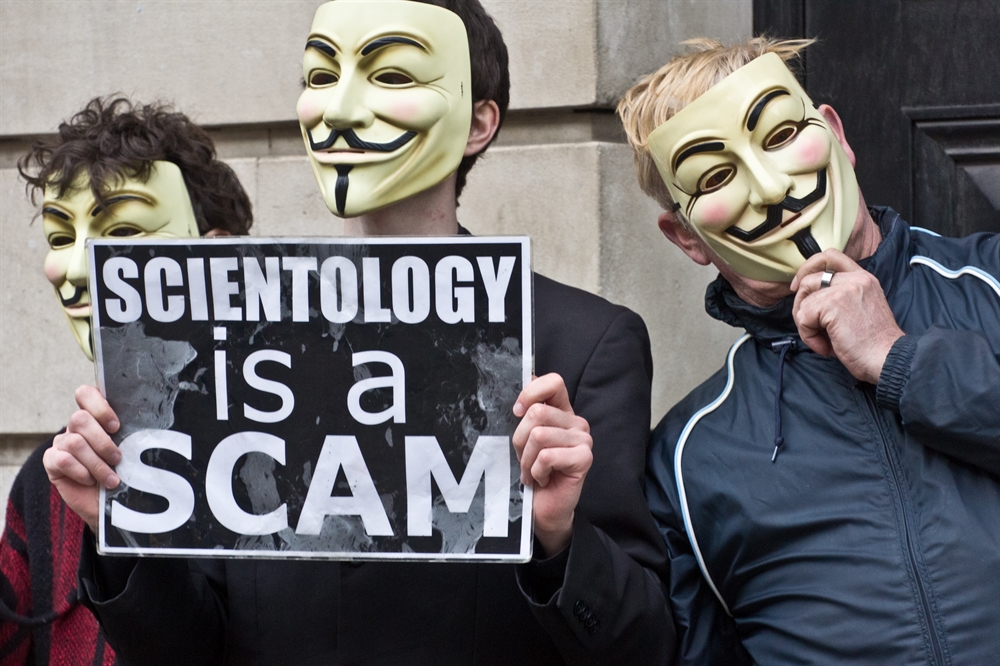 Scientology is nuts. How come so many people are suckered in?

Scientology is a dirty word at the moment, and that’s probably for the best. On the one hand you could argue that anything that makes people feel better about themselves and their place in the Universe is a good thing. But you have to draw the line somewhere. Beer makes me feel better about myself and my place in the Universe, but it’s not necessarily something I should teach to children. And if you disagree with me I won’t harass you.

A while back I wrote about some of the stranger and darker aspects of Scientology, and to be quite honest with you, even if Scientology wasn’t based on an absolutely huge pile of turd, I would still never trust them. If an organisation is massively rich you can pretty safely assume there’s some dodgy deals going on e.g. the Catholic Church, America etc.

Whatever it is that Scientology are doing, they are doing it right as far as cash flow is concerned. Here are a bunch of celebrities who have fallen for the Scientology shizzle hook, line and stinker: 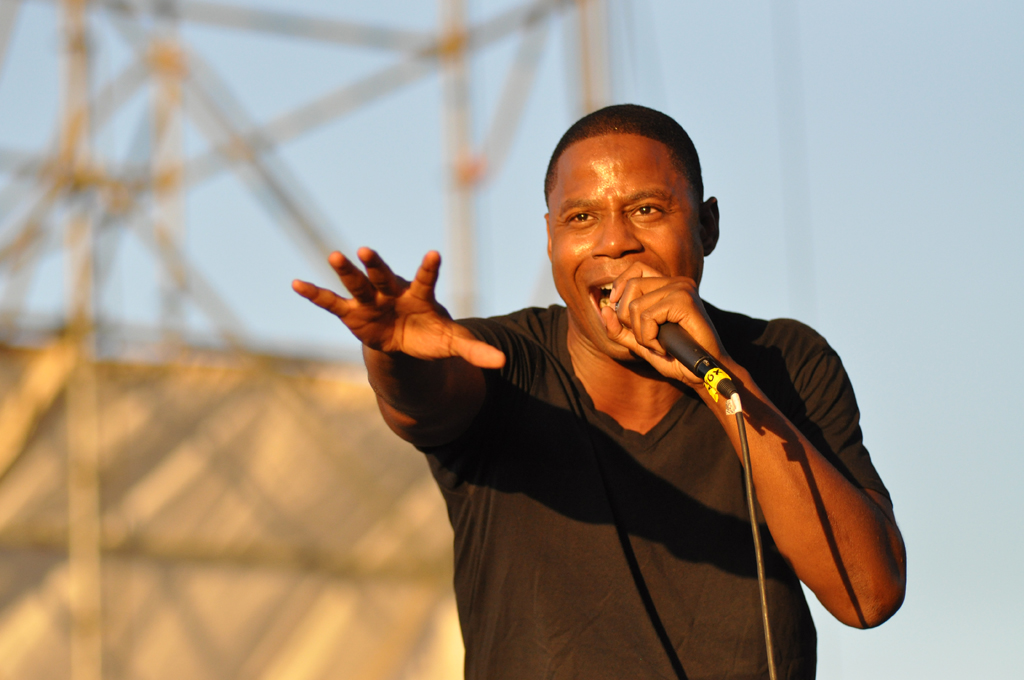 Fresh by name, fresh by nature? Nope, it doesn’t seem so. He’s been into Scientology for many a year, he performed to the converted masses at the Scientology Celebrity Center’s Anniversary Gala in 2004.

Fresh even wrote a track about it called “The Joy Of Creating” which appears on a Scientology compilation CD, which sounds pretty darned awful. I bet you wish you could listen to the track don’t you? OK, here it is, be warned though, it’s shit:

I did warn you.