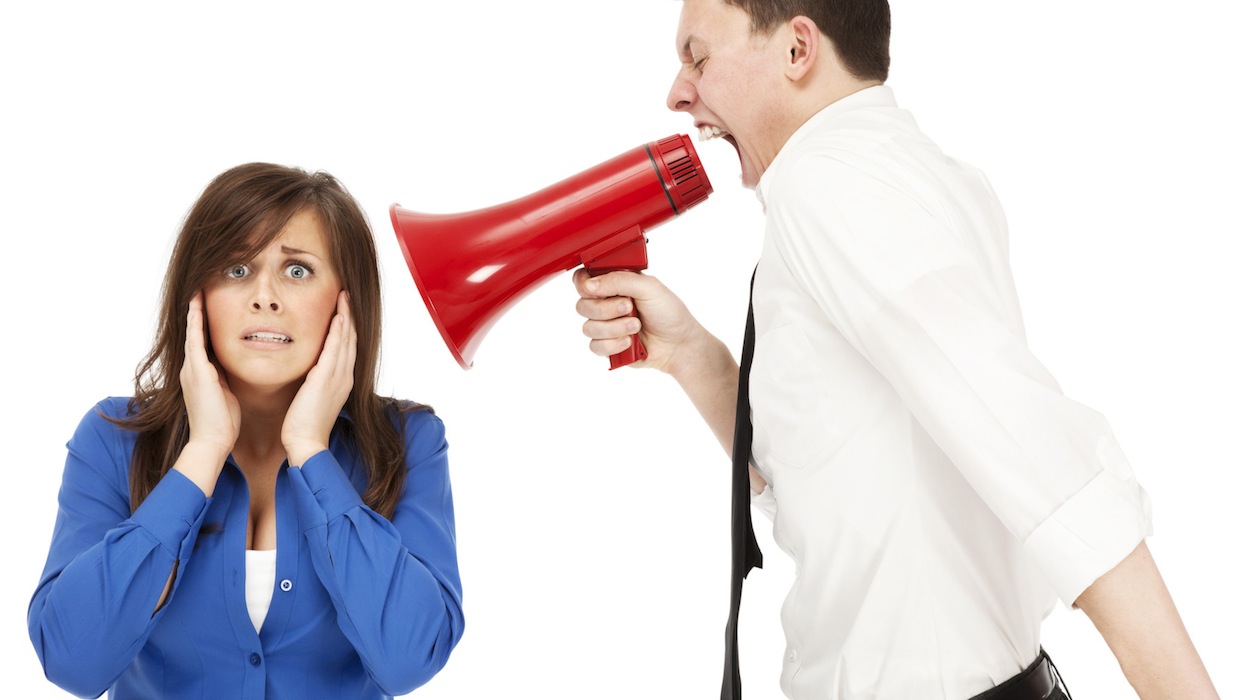 Working sucks: FACT. Hereâ€™s part three of our office survival guide. Today we cover five common types of boss and how to defeat them.

But, and it’s a big “but”, when stuff starts going wrong, who’s going to get the blame? He will get it in the neck initially but he will be sure to pass the turds down the chain, right into your greasy face. He can’t blame himself, after all it was you who showed the dolt how to open a new spreadsheet, it was you that explained to him that inserting smileys in a business email isn’t very business-like and it was you that showed him how to press the button and get the coffee to come out of the vending machine.

Once he has you in his sights you are in trouble, you can’t argue with him because he’s so stupid. If you get angry he won’t understand why and things can easily escalate.

The best way to deal with this is a little bit back-handed but if your back’s against the wall through no fault of your own it’s time to get dirty.

One method is the water works. If he’s getting jazzy with you just start crying, that will utterly confuse him and he’ll leave you alone. Failing that, simply shift the blame on to someone as dim-witted as himself. Pick out a similarly low in IQ staff member, fabricate a story about how they’ve always had it in for your boss and sit back and watch the fireworks. If you’ve chosen someone dense enough it should be a pretty entertaining joust.

If your attempts to manage your manager are still going awry, try this: next time he asks for your help with PowerPoint or whatever, simply change his email signature to “Prince of Darkness, Lord of the Sexy Times”. Wait for him to send a few emails and then return it to normal. He won’t know what’s going on when he starts getting a lot of very confused responses.