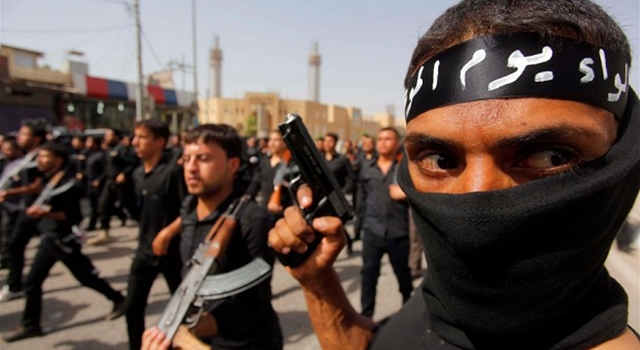 IS (formerly known as ISIS) are continuing their maniacal purge of humanity in Syria and Iraq. The seemingly unstoppable force of Jihadist fighters march ever onwards in their attempt to create an Islamic State. In recent weeks and months European soldiers have been welcomed into the IS folds without question. IS need as many fighters as it can get and they aren’t fussy: if you’re capable of killing you can join (massive beard optional). This open attitude has changed recently.

Previously, European fighters have been able to leave the fighting in Syria and Iraq to return home, but the increasingly paranoid IS leadership has now put a stop to this. Last week 6 Brits, 3 French, 2 German and 2 Belgian fighters complained about who they were fighting to their superiors. These European Muslims had gone to Syria with a desire to destroy Assad’s Syrian regime, but spent most of their time fighting other rebel forces. These rebel forces that they were being called on to slaughter were Muslim and this stuck in their throats.

IS uses religious rhetoric to convince young and disillusioned fighters from across the globe to fight a holy war in the name of Muhammed; but what’s actually happening is more like a standard war over territory. The IS’ caliphate is simply trying to win land for itself and its skew-whiff beliefs. As many Muslims at home and abroad have been screaming, this has nothing to do with Allah and everything to do with horror. 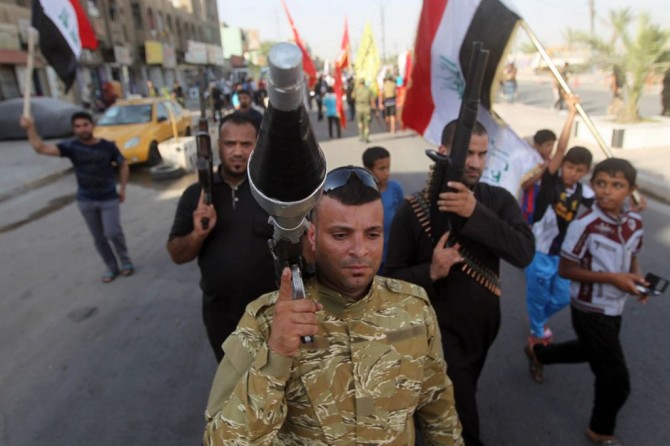 The 12 Europeans who had complained upon realising IS’ true intentions requested to leave the fighting. The defectors were uncomfortable with killing Muslims, it just seemed like the exact opposite of what they were supposed to be fighting for.

In the past leaving IS and returning to Britain has been possible, as many as 250 Britons have returned from the Syrian front. Since the US began its bomb dropping however, IS is so concerned about European spies that the group were not permitted to leave.

The 5 Britons were going to leave for the UK weeks ago but were rightly concerned about being in trouble with the law when they arrived in Britain. This delay in returning home could have cost them their lives.

The group of defecting Europeans were stripped and marched off to the “punishment centre”. It’s not clear what fate awaits them there, but you know it’s not going to be making daisy chains whilst drinking rum and eating bacon sandwiches.

I guess the only positive to take from this is that it might act as a deterrent to other foreign troops joining IS. Also, a paranoid leadership is more likely to turn in on itself and start making mistakes. The IS fire is far from blowing out, but let’s hope this is a small start to dousing the flames.