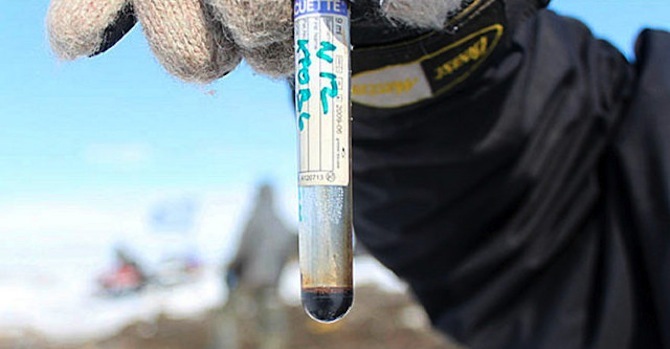 Scientists in Siberia have discovered blood in the veins of a 15,000-year-old woolly mammoth. Will it be possible to clone?

We’ve considered cloning existing species to ensure their survival on Earth, but what if we could use cloning to bring back an animal that was already extinct? 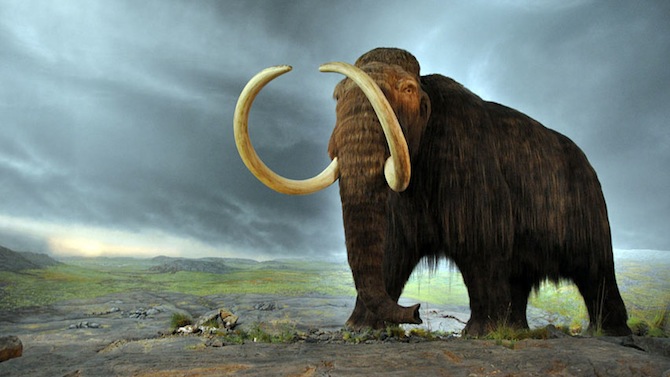 Scientists have uncovered the remains of a 15,000-year-old female woolly mammoth that was secreted in ice in Siberia. The body was very well preserved in the ice but amazingly — perhaps owing to some kind of anti-freeze properties in mammoth blood — when the scientists pierced the animal’s skin with an ice pick, blood began to trickle out.

â˜› Next: What’s The Toughest Animal On The Planet? 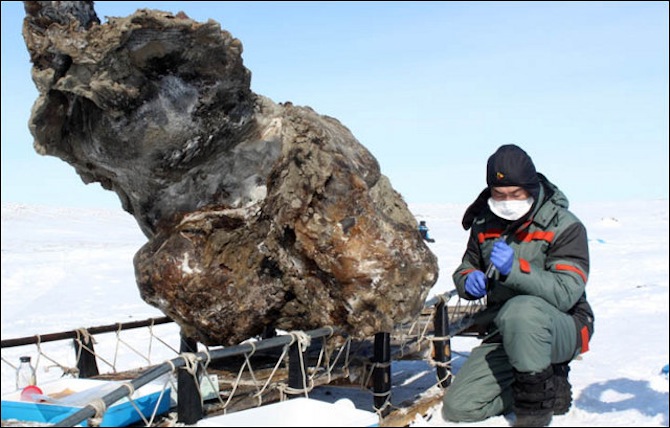 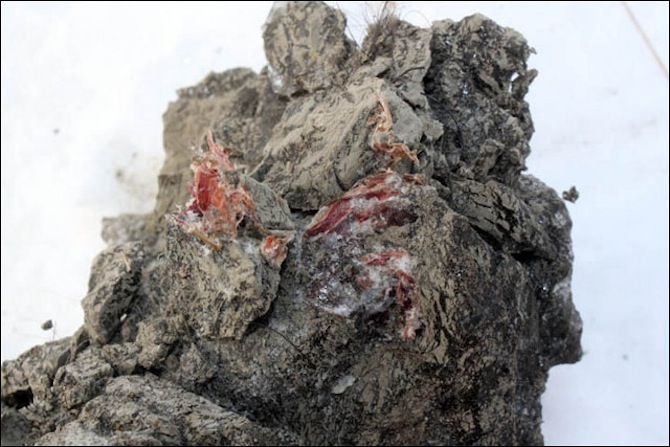 Or at least that’s what they’re saying it is. No one has actually confirmed with 100% certainty that the dark fluid that seeped from the mammoth really was blood, and while some experts reckon it’s possible there could be blood in such a well-preserved find others suspect that even if there is, there won’t be any intact cells, meaning cloning wouldn’t be possible.

Regardless, Russian and South Korean stem cell scientists are keen to clone the woolly mammoth, by injecting its DNA into an elephant egg. It’s exciting to think that one day you could rent a woolly mammoth for your kid’s birthday party but it’s more likely we’ll use them for war and killing or as caged freak shows at the zoo. If that’s where this is going then maybe we should just eat them? Since the blood is so well preserved maybe the meat is still edible? Way rarer than ostrich meat.