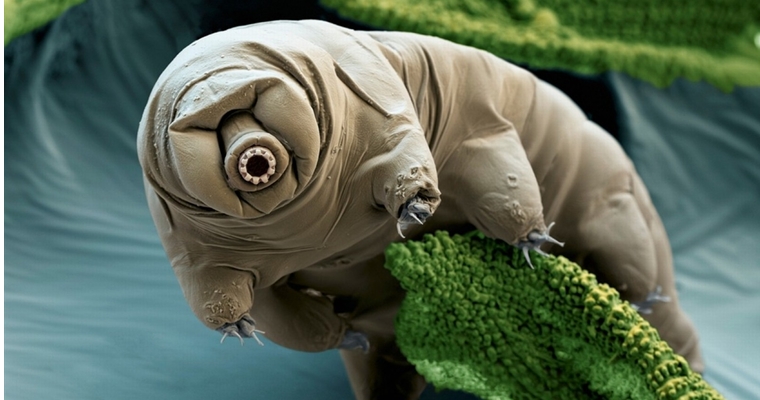 If I had to guess, I would have said the shark was the hardest in the animal kingdom. As often happens with me, I was wrong.

What’s The Toughest Animal On The Planet? You might be tempted to say polar bear or tiger, maybe shark or, if you’re a chav, you might well say it’s you that’s the hardest critter in the world. Whichever of those you went for, you’re wrong. Double wrong with errors on top. It’s actually a little creature called the Tardigrade, more commonly known as the ‘water bear’.

These friggers are just a millimeter long or so, mostly see through, and according to scientists they don’t really appear to be related to any other animals left alive today. They look pretty much like gummy bears with claws and are found all over the world, from the oceans to the deserts and from the poles to my beard. 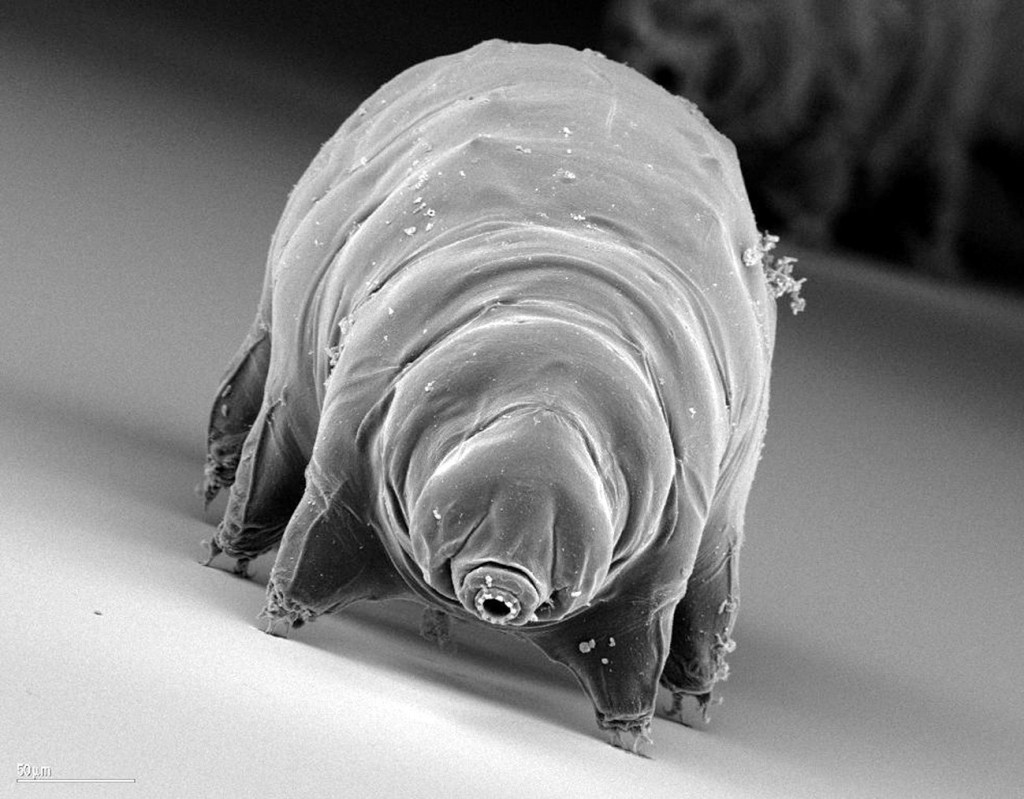 So what makes them so hard? Well, they can survive at 151 degrees Celsius. That’s hotter than the inside of a McDonalds apple pie. And they can spend days at -272 degrees Celsius, which is colder than your toilet seat at 4am, if you can believe such a thing.

OK, so that’s temperature, how about pressure? These intrepid little bleeders have been squished under 6,000 atmospheres which is more pressure than the deepest part of the deepest ocean. They’re also not at all bothered about being dried out almost completely and will simply come back alive again once re-hydrated. They don’t give a frig at all, they will pop straight back in to motion again even if they haven’t moved for 10 years! 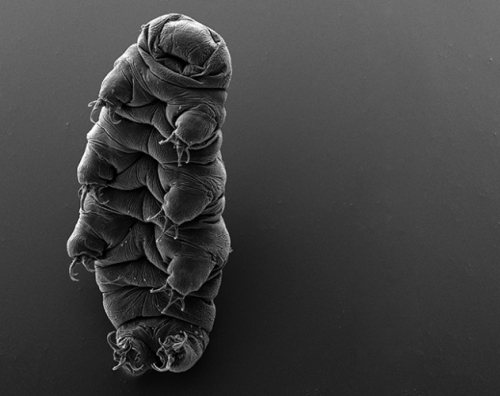 And last but not least they are the first creature, ever, to have been exposed to the wild and extreme cold and vacuum of space. And guess what, they survived that too. I wish I was a Tardigrade. Here’s a Vice mini-film about them:

Bears Fired Out Of Aircraft At Supersonic Speed