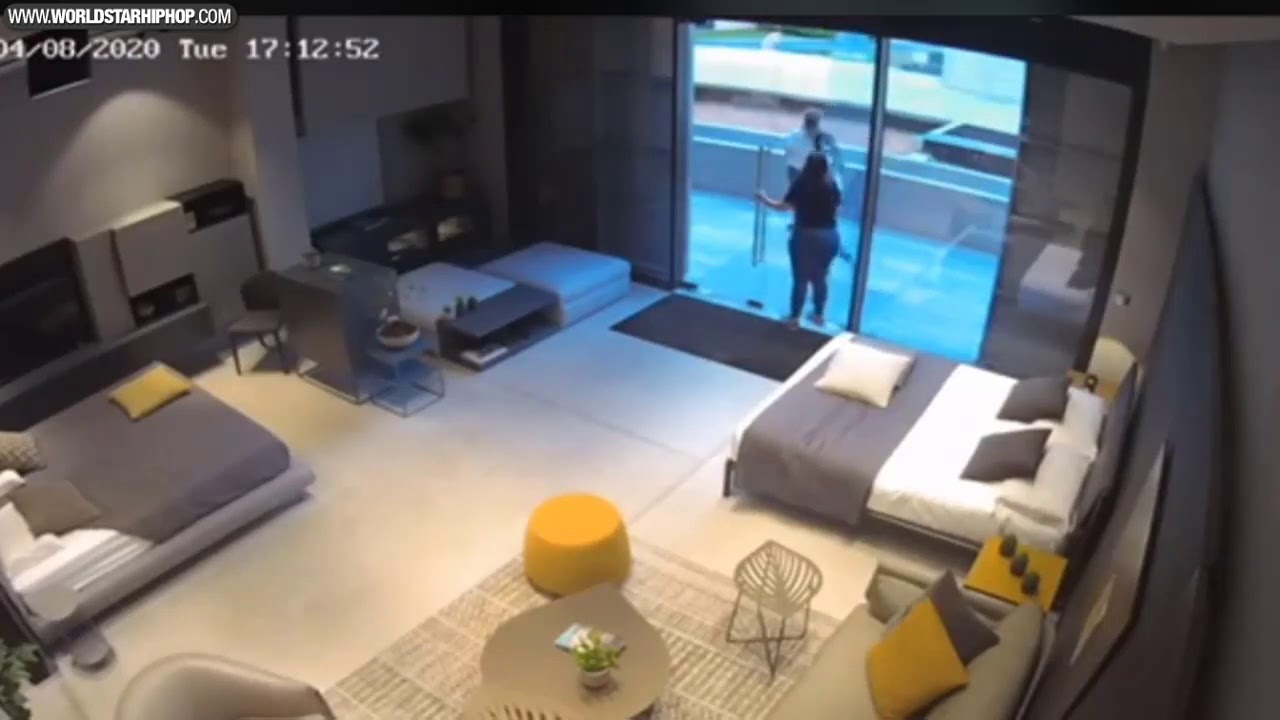 Days after the Beirut explosion which has thus far claimed the lives of 157 people and injured thousands more, new videos of the moment the explosion impacted on the lives of individual people around the city are still being shared.

If you really want to get a sense of the unfathomable power of the shockwave sent around Beirut, watch below – but be warned, it may not be for the faint of heart:

Jesus H Christ. That’s a lot of thick, broken glass flying around. What’s interesting is how the woman who stayed indoors fared so much worse than the ladies who went outside. Is it that the mass of glass being pushed by the shockwave sent her flying like a ragdoll, whereas being in open air allowed the women outside to remain on their feet? It could be the build up of pressure on that big area of glass hit breaking point and all that energy was released in a split second.

Going off that footage – would definitely have rather been outside. Although a commenter over at u/flyingtower seems to disagree:

The woman who got thrown was basically riding the shockwave because of the glass doors. The woman outside had no protection. The sudden pressure changes (shockwave) can cause severe internal damage.

I’m no expert on this sort of thing, but who knows? Can only hope that all three ladies are doing OK but there’s no real way of knowing at the moment. Our thoughts remain with everyone affected in Beirut and let’s hope those responsible are brought to justice.