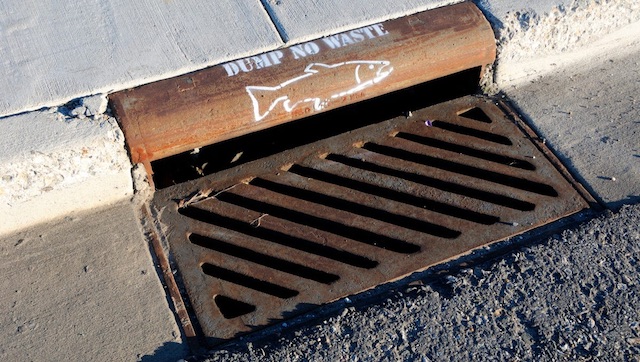 When you know you have a problem.

You might remember a story from a few months ago when a Florida woman was found bumbling around a storm drain with no clothes on and no memory of how she ended up there or how long she had been there – she thought it might have been a long time though as her whereabouts were unaccounted for for three weeks – and now she’s unbelievably turned up in another one in Texas.

The woman in question – Lyndsey Kennedy – seems to have been visiting her friend Brady Morgan over in Grand Prairie, Texas for an extended period when she unbelievably went missing again, although thankfully her disappearance this time only lasted three days. She had wandered out of a rehab facility that she had recently checked herself into, but her family were able to track her via an app on her phone this time. 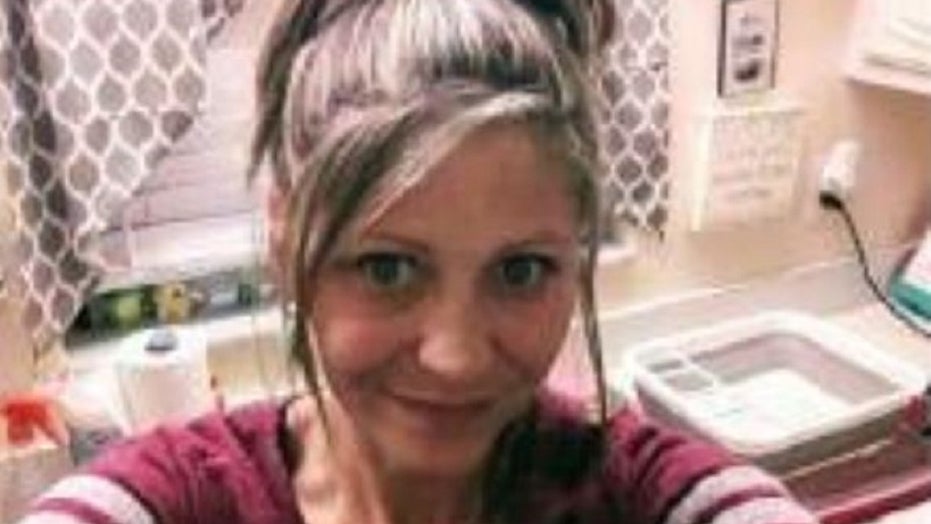 Unfortunately though, when police approached her near a creek, Kennedy slipped and fell into another storm drain. Her family and friends located nearby storm drains and manhole covers and were able to deliver her food and drink before she was able to climb out up a 6 foot drain pipe a few hours later to get out. She was then transferred to a local hospital on a psychiatric hold.

I know this is kind of funny that a woman can go missing and end up in a storm drain on two separate occasions in two completely different states in the space of a couple of months, but Kennedy suffers from psychosis and PTSD after years in an abusive relationship and has a history of making bad decisions whilst on drugs, so maybe we should be hoping and praying that she’s getting better here. Definitely don’t want to see her falling into a storm drain ever again.

For more of the same, check out this guy who claimed to be a boy missing for 23 years but was actually a convicted robber. Nice try.