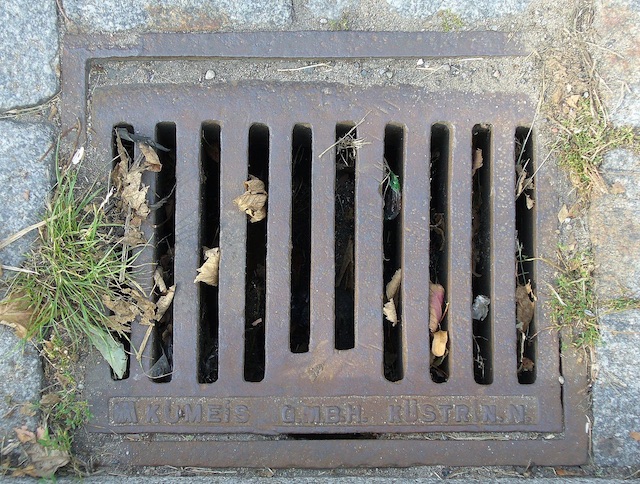 You might think that given the state of the world over the last year or so that people down in Florida would be less crazy than usual and to some extent you’re right, but then you get a story like this one and you realise that things will never, ever be normal in the Sunshine State.

We’re over in the town of Delray Beach for this one, where it’s being reported that the fire service were called after someone discovered a 43 year old naked woman yelling from inside a storm drain. She was later described as ‘dirty and dishevelled’ by the fire rescue guys that found her, who also noted that she was covered in leaves.

A woman was rescued from a storm drain. She tells Delray Police that she was in the drain pipes for an extended period of time. A spokesperson for fire rescue says she was unable to standup when they arrived! More on @CBS12 tonight. https://t.co/H50m0cgPy9 pic.twitter.com/OLK0B81CHc

She claims she was trapped in the storm drain system for a significant time — perhaps days, perhaps weeks.

She says that she was swimming in a canal near her boyfriend’s house and she came across a doorway near a shallow part of the canal.

She stated she entered the doorway and noticed a tunnel and began walking down it.

This then led to another tunnel and so on and so on until she became lost.

I mean that sounds vaguely plausible but also not? Surely if you were going swimming in the canal you would wear a bikini or some kind of swimming costume? And if you were checking out hidden doorways or whatever you wouldn’t do it completely and utterly naked? That’s just the start of my line of questioning though.

One part of her story that checks out is that she might have been down there for days because her boyfriend did report her missing three weeks ago. Again though that seems kind of crazy that she could be down there for three weeks and not starve to death or be able to find her way out? I get that storm drains/tunnels can be massive but you would think you would be able to find some way out after three whole weeks?

Something just doesn’t add up here, but then again I suppose it is Florida. All bets are off when it comes to that state. Sounds to me like she was either kidnapped or went on a dangerous PCP/meth/flakka/whatever the drug of choice down there in Florida is these days binge. Definitely something sinister going on with this story.

For more of the same, check out all the ridiculous stuff that’s happened in Florida in the last week alone. Really is a different universe down there.