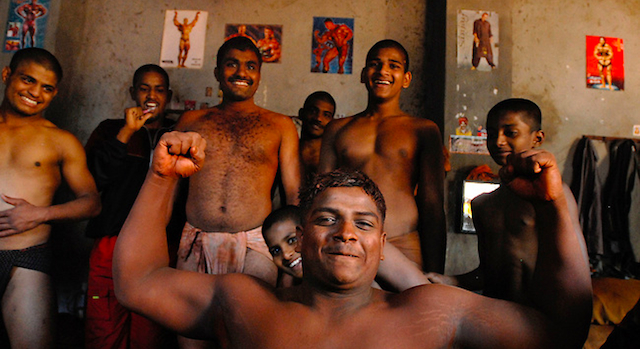 An Indian magazine commissioned a study to find out which nationality had the most sex, only to discover that they came last. Who was top of the pile though?

The Indian version of Men’s Health commissioned a worldwide survey to discover which nationality had the most sex. Almost 51,000 people from 30 different countries participated so the survey is by no means definitive, but there’s obviously enough evidence in there to give us some clear representations as to what is going on in bedrooms all over the world.

Embarrassingly, considering they had commissioned the study themselves, it found that Indian men actually had the least sex out of all nations in the world, as on average they have sex less than once a week. Depressingly 48% of them also believed that their partners faked orgasm (I mean come on dude, just talk to her about it and figure something out) and the average number of women that the average Indian man has been with is only three.

And the nation that came in with the highest stats? Take a guess first and then look down.

Interestingly too, the Netherlands was the only country where women reported that they were satisfied with the amount of foreplay on offer during sex. If you’re reading this and you’ve been having shitty sex lately then you know where to head for your next holiday.

Man Caught Having Sex With Bike