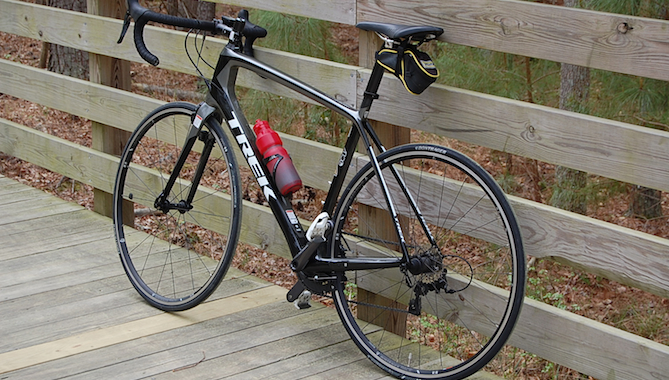 I don’t think I’d even know how you would describe a man having sex with a bike, so it’s a good thing this guy got caught so we can see it.

The owner of the bike – a dude called Per Edstrom isn’t that bothered about the fact that his bike has been raped, saying ‘I am not scared of him, just irritated over all the punctures I have had to fix.This man is probably completely harmless — bicycles are just his thing,’ which I think is a pretty safe attitude over the whole incident.

I mean surely there would be spunk stains all over his bike/in his tyres too and they can’t be too fun to clean up!? And the whole thing would just be completely weird and kinda freaky/scary too? I mean it’s the kind of thing a screwed up serial killer might do to intimidate you before he kills you. Just saying.

Apparently there were a series of crimes like this in Osterlund that were never solved back in 2007. The police are looking into this to see if there are any connections between the two sets of crimes. If there are you’ve gotta ask the question as to where the hell this guy has been hooking up with bikes for the last six years? I mean surely he can’t have gone cold turkey for that long, right?

Here’s the pictures of him preparing and then banging the bike and there’s a video below too if you want to check that out, but it’s kind of gross. Don’t worry you don’t see a money shot or anything like that because he’s fully clothed, but it’s just really weird watching a guy jerk off on a bike.

Man Calls Cops On Woman Who Demands Too Much Sex 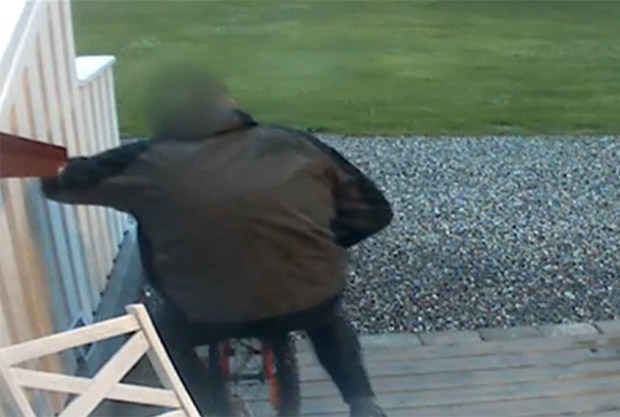 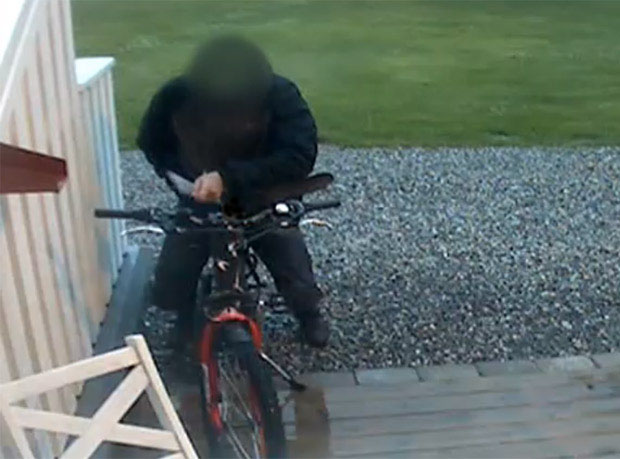