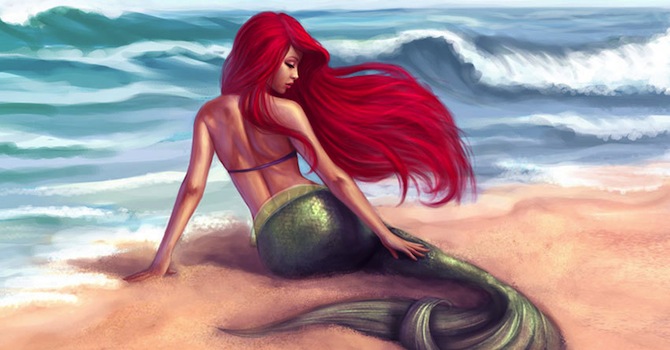 It turns out that Disney is actually ridiculously sexual, and a lot of it is hidden and subliminal.

Disney is bloody great, isn’t it? From childhood till now we’ve been thoroughly entertained by disproportionally built characters and outrageously surreal situations. People who claim to dislike Disney films probably have no ability to emote outside of murder, so I have very little remorse for you.

Disney creates innocent and beautiful moments, promising young girls of perfect love and huge tits, and giving boys their first awkward boners. It turns out that Disney is actually that ridiculously sexual, and a lot of it is hidden and subliminal. Some of you probably already know all of this, because of your keen eagle eyes, or the fact that you had to google ‘Jessica Rabbit underwear’. If you do Google that, you come across this image:

It turns out that the artists drew Jessica spinning out of a car, and flashing her fanny. That’s right, she gets her fanny out. It’s for a split second so I forgive you for not wanking. Apparently the re-mastered version has covered her up, as the animators admitted to sneakily putting it in ‘for a laugh’. Imagine working there, in a misogynist atmosphere, men rubbing their crotches as they dribble onto templates of Ariel before and after her bikini.

There’s also this classic scene in Lion King, where Mufasa uses his telepathic powers to re-align the stars in order to send messages to Nala:

‘Sex’, he whispers, as he passes out from dehydration.

I did not know about this one, but here we have a priest with an erection. Too many things about this is awkward. It’s a priest, for one. Not only are they adding sexual elements to stop themselves from suicide over the repetitive tracing, they’re also attacking organised religion. This is when Ursula transforms into a hot piece of ass, seduces the Prince (Eric) and begins the wedding ceremony: 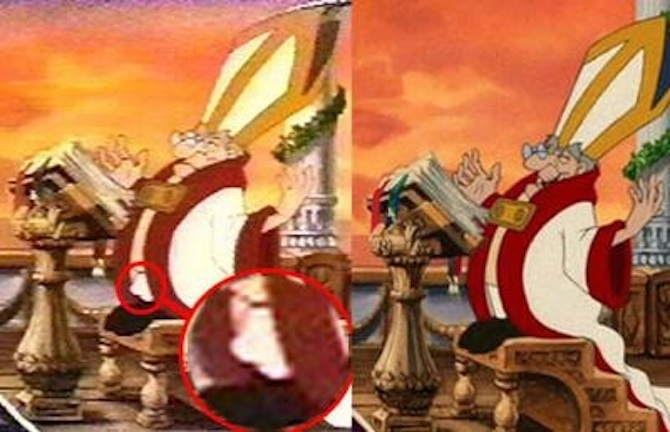 The animators claim it’s his knees, but we all know he lost his knees in ‘nam, so c’mon guys. Own up.

â˜› Check This Out: Disney. You’re Doing It Wrong!

Here we are back with The Little Mermaid. The dirty bastards only went and put a penis on the cover. Here’s an image showing you every element to the anatomy of this appendage, in case you were unaware. 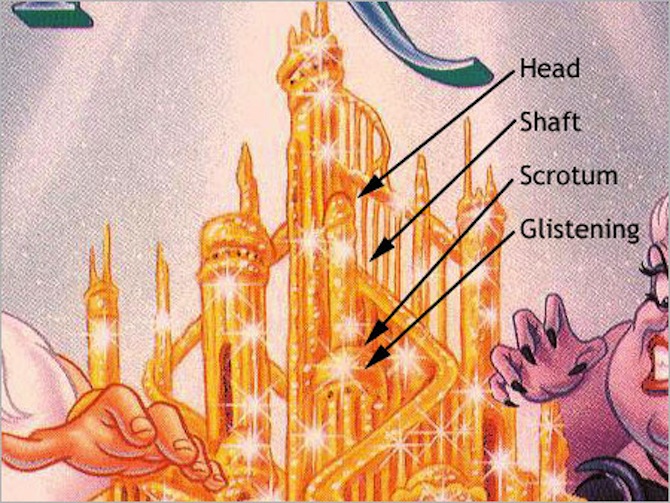 Here’s Minnie Mouse in a dress, with her arm around Mickey. No, it’s not Minnie’s head on a massive blue penis. You all have awfully dirty minds, don’t you WORLD? I mean, who sees this and thinks ‘well that’s definitely a body and puffy arm of a dress’. 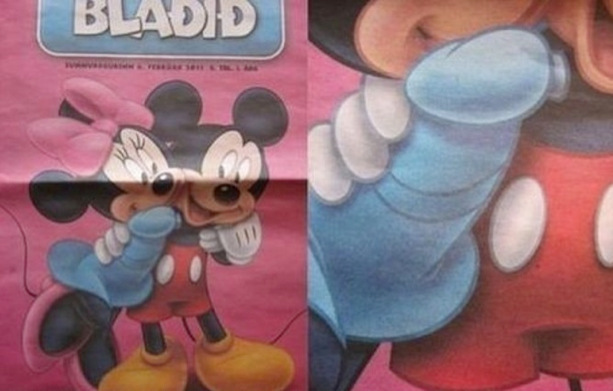 One of my favourite ones is in The Rescuers (below), where someone has put a still image of a woman with here tits out in one of the windows. It’s so ridiculously clear, that they’ve been told off and it’s been removed since. This shows how far animators would go to distract from suicide. Bless them. 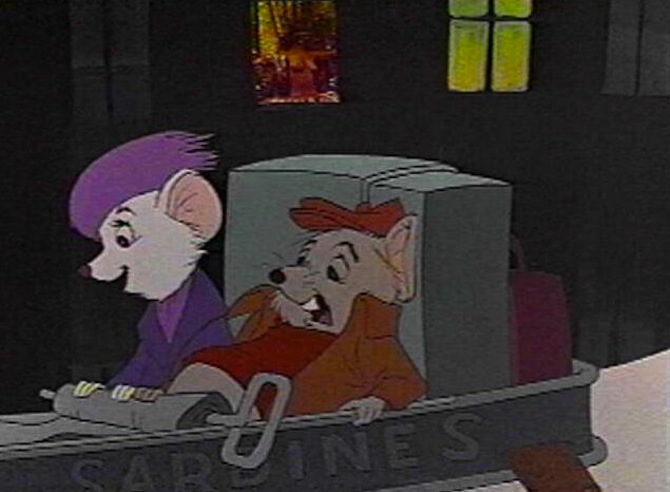