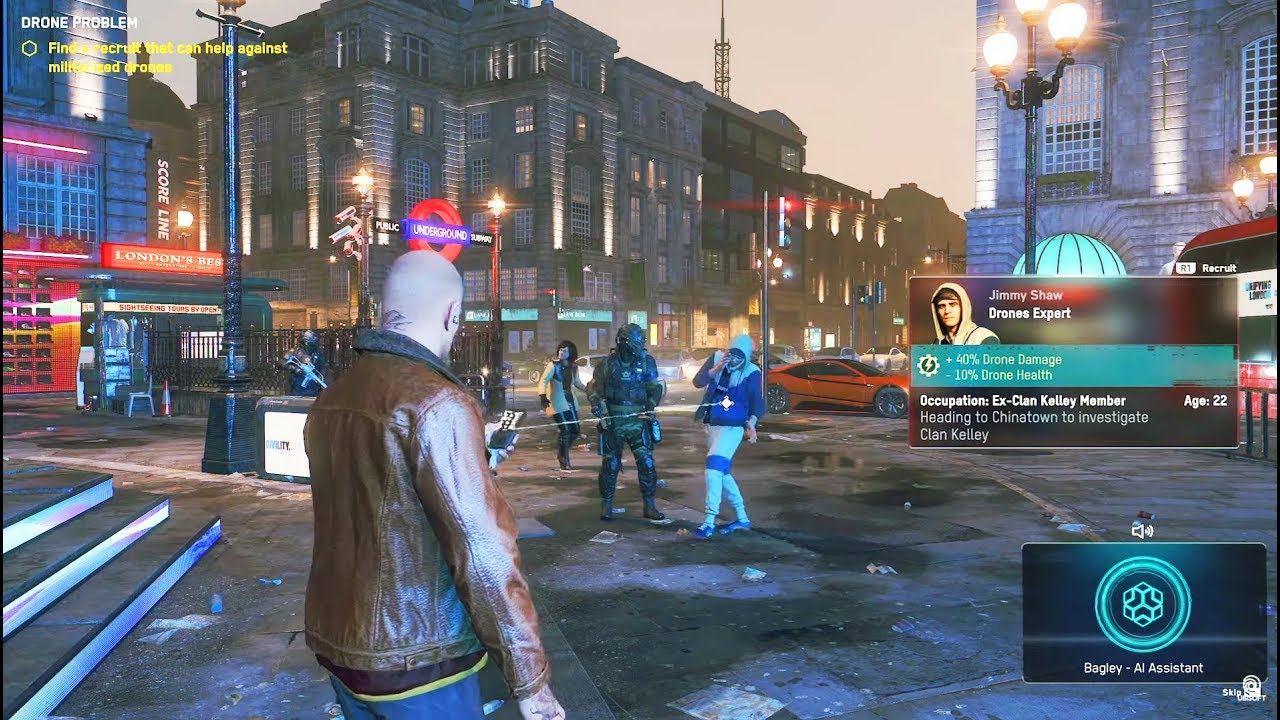 Cyberpunk 2077 and GTA 6 might be the two games most people are looking forward to as we head into 2020 and beyond, but one other game that has got our attention following E3 this week is Watch Dogs: Legion.

The reason it’s so exciting is that the third instalment of the Watch Dogs series will be set in London and instead of having one protagonist, you’ll be able to play multiple characters all working together to bring down an evil regime.

Here’s a couple of gameplay trailers that have been released:

And the map someone on Reddit stitched together using images from the E3 livestream: 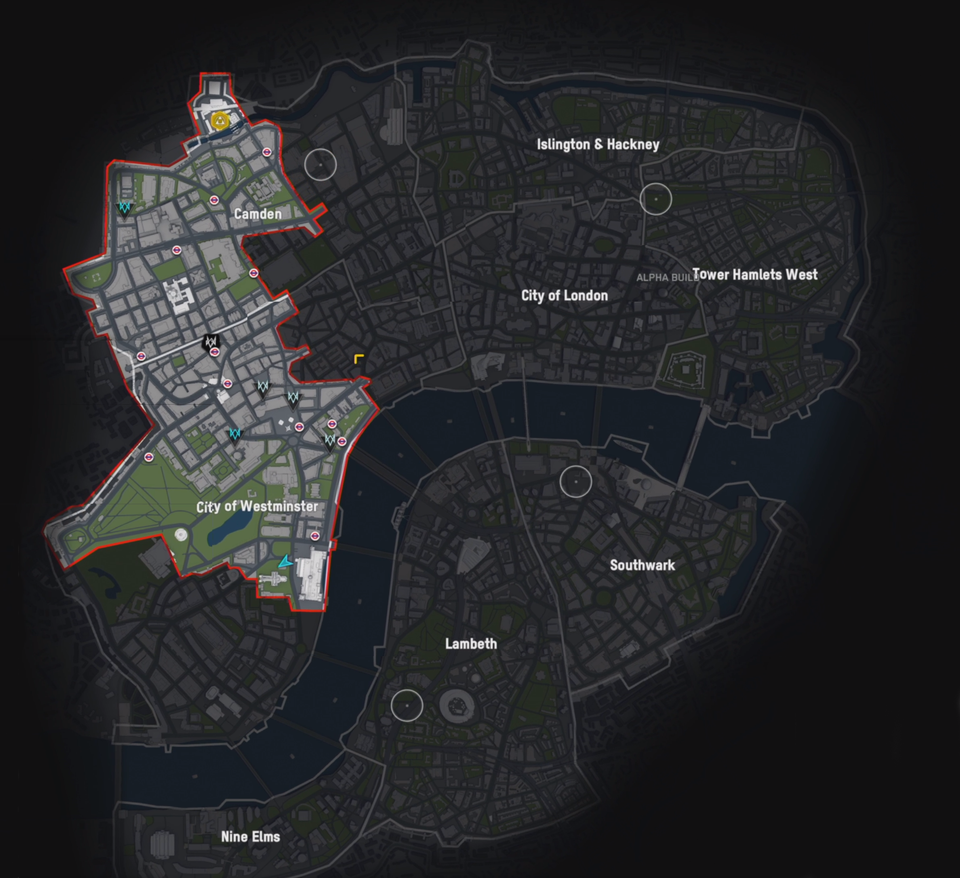 Looks pretty epic right? Walk around outside in real London and converse with real people and be a real human being or live in a fake video game London where you can steal cars, hack electronics, rob banks and kill villains? Pretty easy choice if you ask me.

For the Mortal Kombat XI developer who got diagnosed with PTSD after designing the game’s brutal fatalities, click HERE.