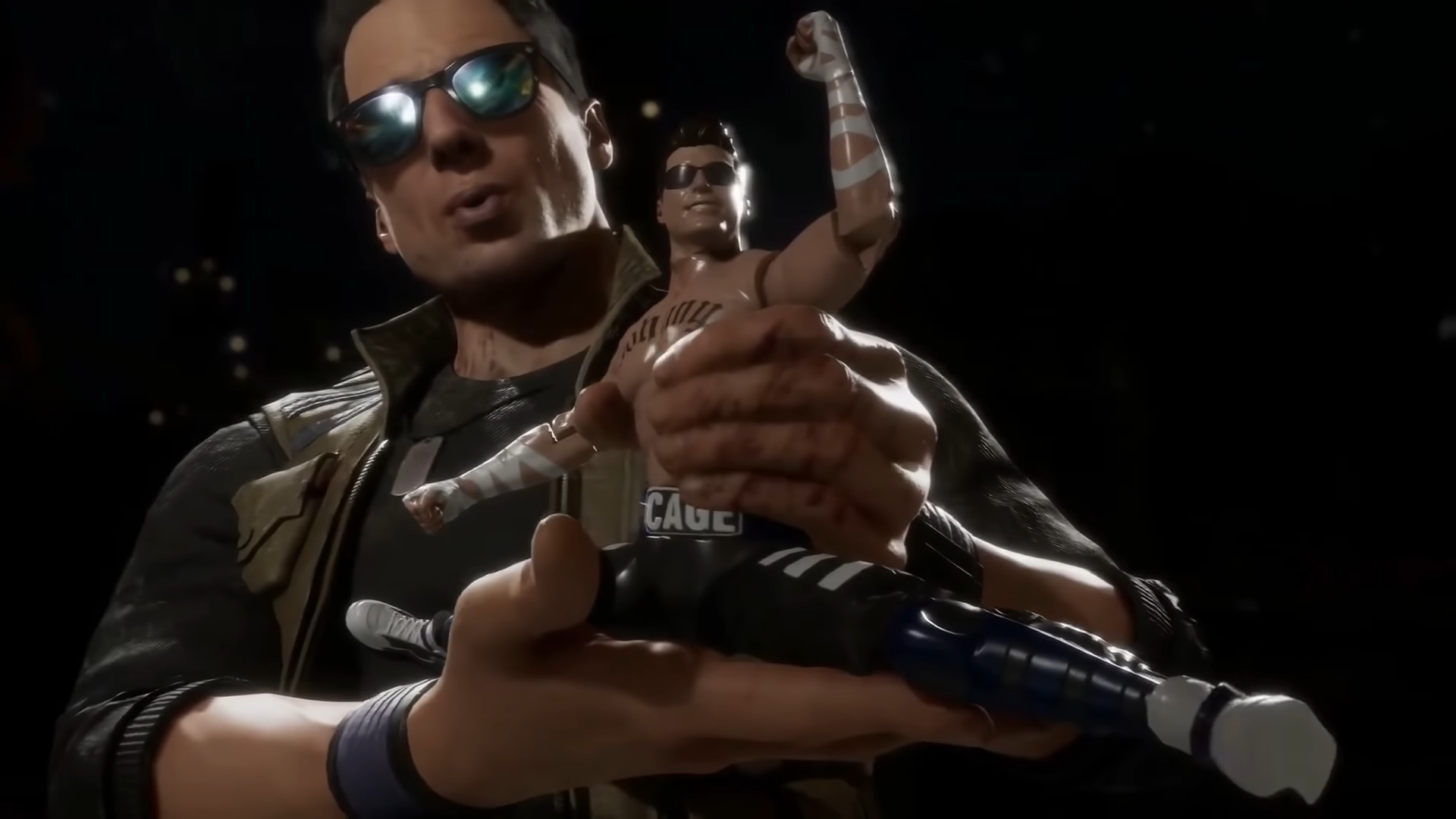 The Mortal Kombat series is well known for its brutally OTT and ridiculous fatalities that you can pull off at the end of every fight – in fact they are the main reason the franchise has been going strong since 1992.

Back in the 90s though the fatalities were mostly limited to smashing someone’s head off or ripping their heart out, and while it was refreshingly edgy and insanely gory at the time, it’s nothing compared to the latest Mortal Kombat game in which you can disembowel opponents, rip them in two from the inside, rip their faces off, and eat their brains. Lovely.

This tweet is a friendly reminder that Baraka’s fatality is absolutely disgusting. #MK11 pic.twitter.com/uHw1pFHpym

Well one of the game’s developers has this week spoken to Kotaku about the toll that creating the finishers for the latest game took on them. They say that while even the most elaborate fatality only lasts a few seconds, researching and designing each fatality would take weeks.

I’d have these extremely graphic dreams, very violent. I kind of just stopped wanting to go to sleep, so I’d just keep myself awake for days at a time, to avoid sleeping.

The problem was not just the design of the animations themselves, including realistically rendering character’s bloodied anatomy, but more the real-life research material featuring real-world gore, death, and injuries: 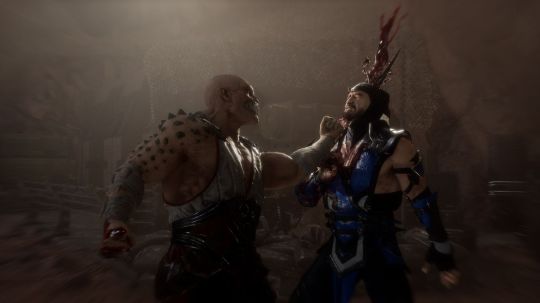 Things got so bad that the developer eventually had to go and see a therapist and was diagnosed with PTSD (post-traumatic stress disorder). The developer chose to remain anonymous to protect their current job, after becoming one of several to leave developer NetherRealm because of the nature of the work.

You start to feel like an idiot for thinking about what the impact of working on that game has been on yourself. Other people I’ve talked to have been like, ‘I know what I’m working on, I know what I’ve gotten myself into here.’ And you start to blame yourself for being weak or spineless.

The developer doesn’t really place any of the blame on NetherRealm but implies upper management don’t realise the lengths they go to when creating the fatalities for each game:

I think the process of making these things can be harmful for people. It can cause them to burn out, or lose a sense of self, sometimes. 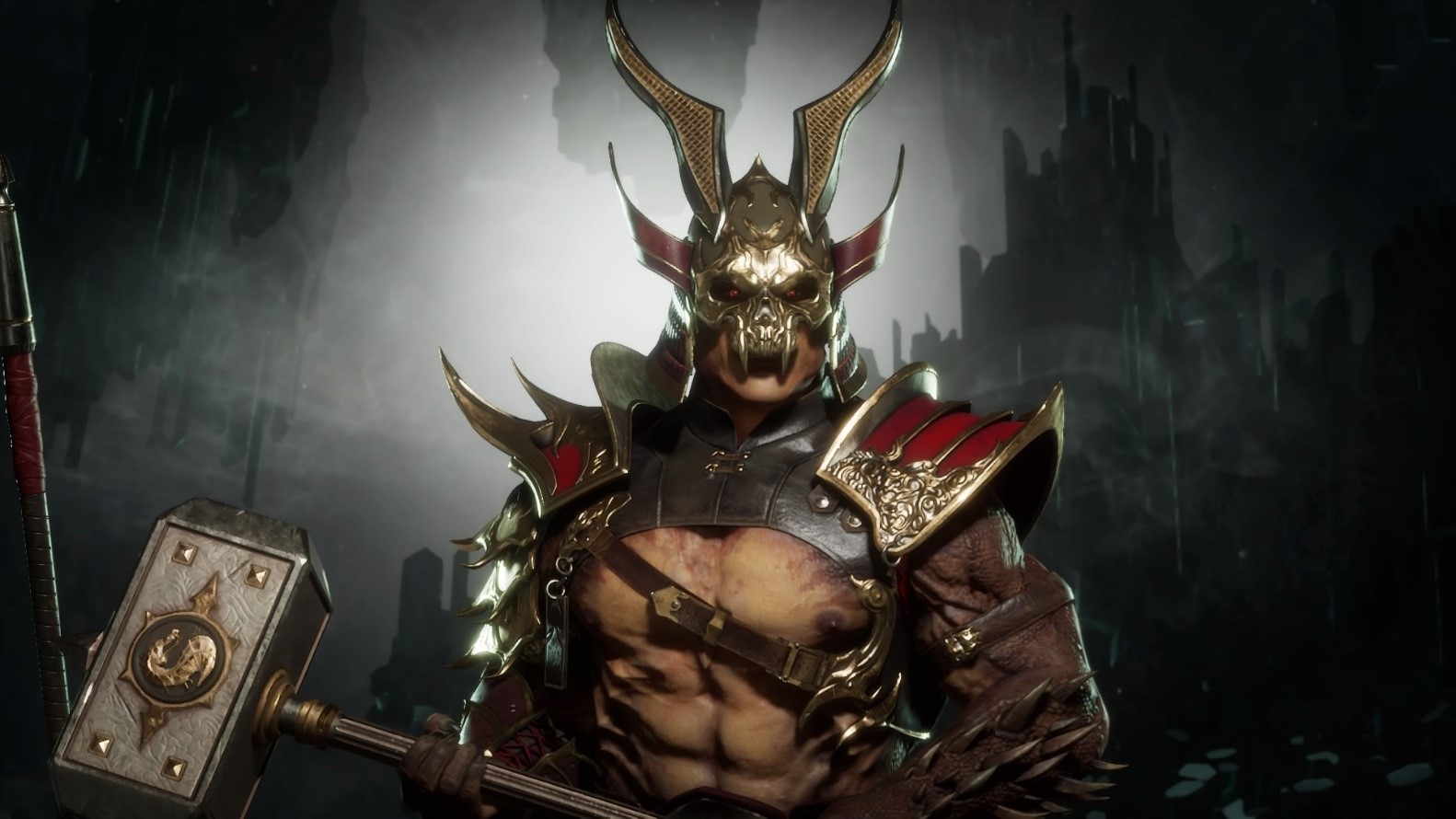 You’d have thought that creating outrageous and unrealistic fatalities would be the funnest part about developing a Mortal Kombat game, but according to this developer it’s the opposite of fun. It’s straight up traumatic.

I mean like the developer suggests you know what you’re signing up for when you take on a job designing a Mortal Kombat game, but I suppose researching Bestgore and other gnarly websites about death and torture all day probably gets old (and PTSD-inducing) after a while.

Probably best this developer take on something lighter for their next project. Just keep them well away from mass shooter ‘Hatred: Devastation‘. Makes Mortal Kombat look like Super Mario.