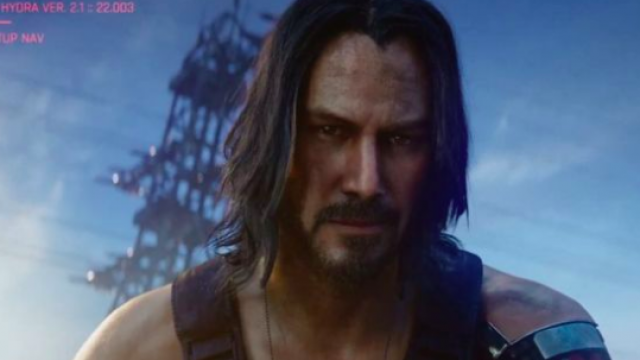 E3 is currently going down in Las Vegas and that means that there’s going to be a hell of a lot of gaming news in the next few days, but I’m not sure if anyone is going to be able to top the announcement that Keanu Reeves is going to start in Cyberpunk 2077.

Reeves will play a character named Johnny Silverhand who appears at the end of the trailer, saying ‘we’ve got a city to burn’. You can check that out below and to say we’re excited is an understatement:

Yeah, you can’t really tell much that’s going on in that trailer, but it does look damn good doesn’t it? We’ve got a fair amount of time to wait for it though, with it not scheduled for release until April 16thnext year. The good news it that it’s going to be available across all formats, with PC, X Box and PS4 users all getting the opportunity to sample it. Just wish it wasn’t so goddamn far away.

For more of the same, check out Keanu Reeves giving the perfect answer to the question of what happens when we die. Legend.