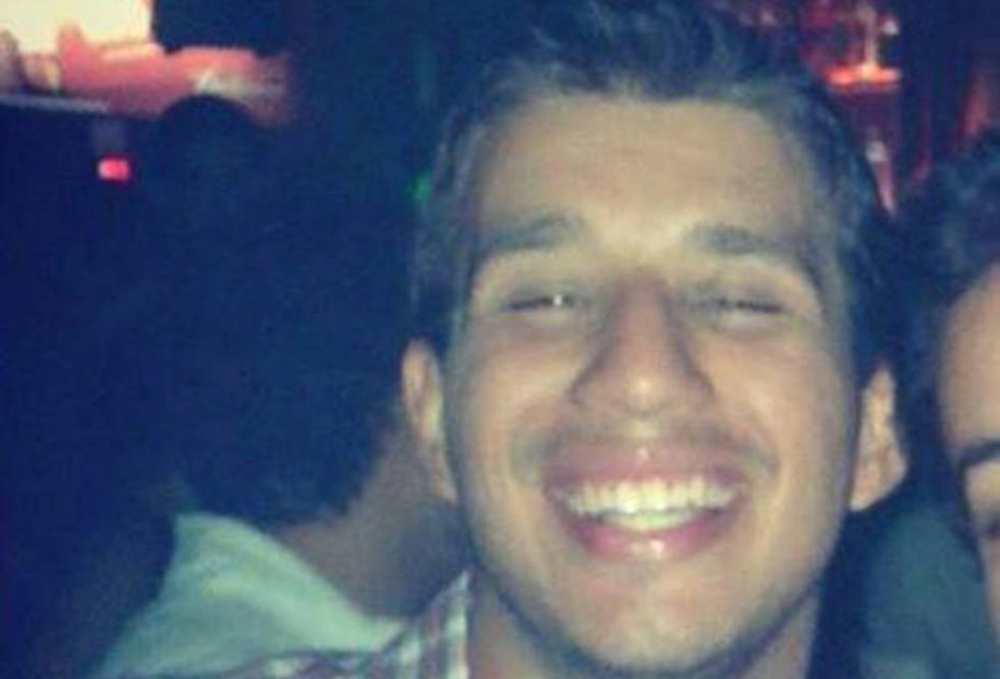 We’ve discussed our fair share of ironic deaths here on Sick Chirpse, but the story of a student in Brazil named Humberto Moura Fonseca could top them all.

The 23 year old Fonseca was attending the University of Julio de Mesquita in Bauru, south-western Brazil when he decided to take part in a drinking game in which he had to down 25 shots of vodka in under 60 seconds. To be honest that does sound like it’s completely suicidal but I wouldn’t expect it to actually kill you.

Unfortunately for Fonseca though, that’s exactly what happened as he collapsed shortly after finishing the game and was then rushed to hospital – along with several other players of the game – but passed away from alcohol poisoning in the ambulance on the way there. Three other people are still in intensive care.

A friend of Fonseca’s, Rodrgio Pancetti explained what happened and also the irony of Fonseca’s death:

Humberto and the others were really up for it.

On his Facebook there’s a quote, a motto, from the Russian poet Vladimir Maiakovski which says “It is better to die from vodka than from boredom”.

I never thought that would become reality. But once he had finished he said he felt ill and suddenly collapsed.

So there you have it – be careful what you wish for and always try to drink responsibly guys – or at least don’t ry and do something as ridiculous as 25 shots in one minute. There’s no way that would even be fun or lead to you having a fun night and in the worst case scenario it could actually end up with you in a body bag, and nobody wants that.

Apparently police are now investigating the game – which was apparently organised by two fourth year students at the university – and want to charge the ringleaders with homicide. I bet that isn’t how they saw their university careers panning out after they organised one drinking game.