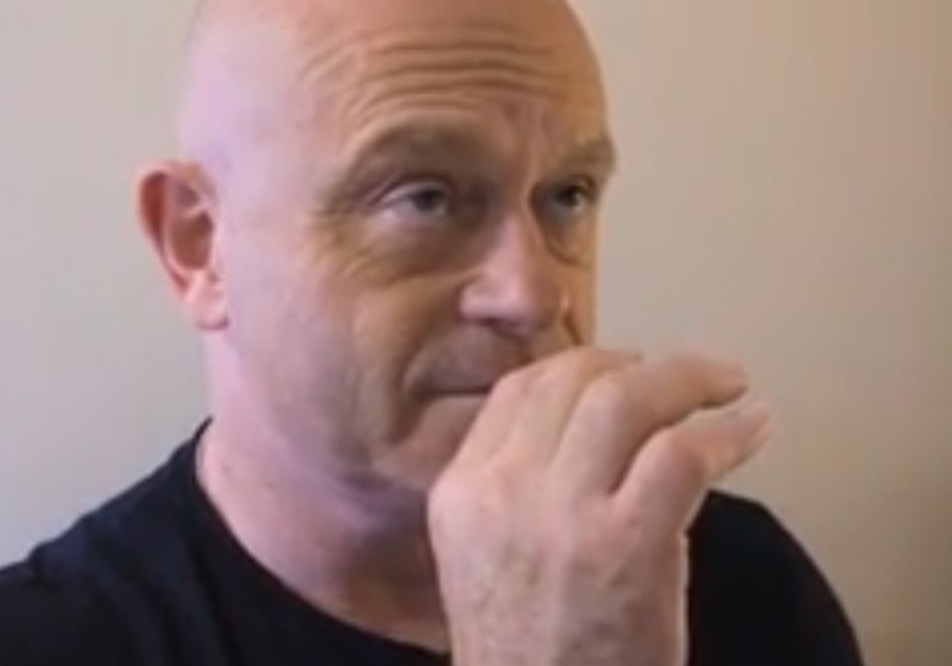 The moment you’ve been waiting for.

A couple of days ago we ran an article about how Ross Kemp had been left unable to speak after inhaling Spice for his new documentary about HMP Belmarsh and boy were you guys into it. What a cultural icon Ross Kemp is hey!

Unfortunately at the time of writing the article, we only had Ross’ written account of the incident as the show hadn’t yet been broadcast, but following it’s transmission last night we can now begin you the footage in all it’s glory. Hope you’re ready:

Ross Kemp is absolutely box office mate this vid is almost as good as “You gonna kill me!? No ones gonna facking kill me!”

I mean yeah that’s pretty funny but a bit underwhelming, right? When I hear that someone is left unable to speak I kinda think that it’s gonna last more than two or three seconds – I was expecting Ross Kemp to be standing there with a big grin on his face looking like a muppet for at least two or three minutes.

Heaven knows it’s happened to all of us for way longer than that after eating too many hash cakes or whatever. Hopefully he’ll do better next time.

For more of the same, check out the time he almost lost it on camera with a child trafficker. Don’t blame him.