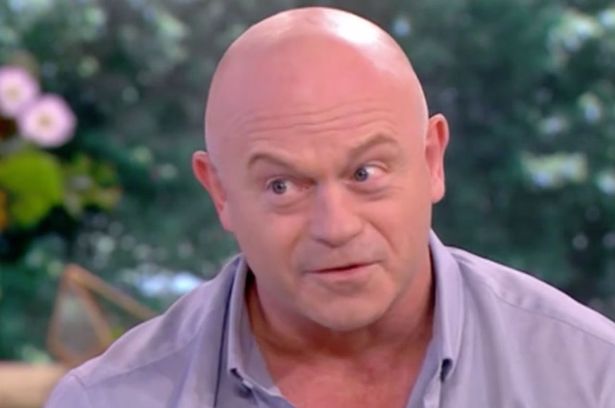 Ross Kemp has met and spoken with some of the most ruthless scumbags on the planet while filming his hard-hitting documentary series ‘Extreme World’, and credit to the guy he always manages to keep his cool while hearing really horrific details about their crimes.

Well Kemp has now revealed the one time he nearly lost the plot completely, and it involved speaking with a child sex trafficker who felt “sorry for himself” and started crying in front of him.

Gets the blood boiling just hearing about it, so can’t imagine how Kemp must’ve felt standing right in front of the dude. Good job he doesn’t invite Phil over to these things, that would have ended in a tear-up for sure.

For the time Ross Kemp nearly got his head blown off by an ISIS sniper on camera, click HERE.