There’s something a little bit odd about these Venezuelan Mannequins. I can’t quite put my finger on it?… Oh yeah, they look nothing like real women at all.

No, they’re not sex dolls, they’re mannequins for normal fashion shops in Venezuela. Nuts hey? I came across these photos of a mannequin factory on a Russian website the other day and was struck by just how extreme they look. Initially I was just entertained by them and although I hate the word “juxtaposition”, I think you get what I mean. Dirty big manual workers next to dirty big synthetic D-cups.

But then I started looking into it a bit more and having a bit of a think, as you do. 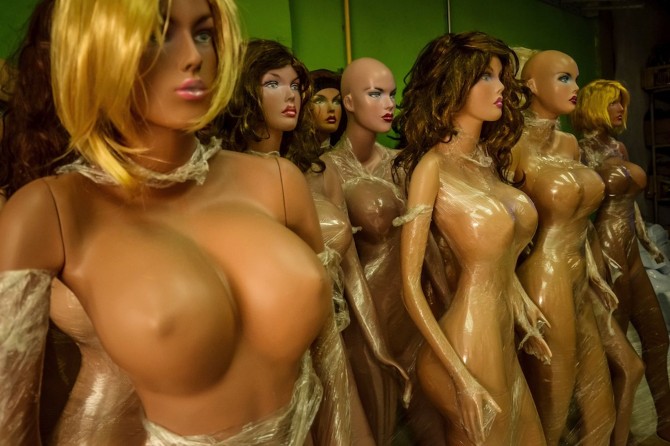 I’m a male if you didn’t already know, going under the name Lazer Horse I could easily have pretended to be either gender. But I’m the least fair gender. It sounds like a pretty easy and fairly trite thing to say but I’m often glad I’m male.

There’s none of that monthly nonsense and you don’t have to face brutal tearing if you want to procreate. But more than that I think it’s probably a pretty tricky world for a young female to navigate nowadays. Now I’m not saying females in the West have it as hard as those in say Saudi Arabia, but they face a different barrage of beefs. 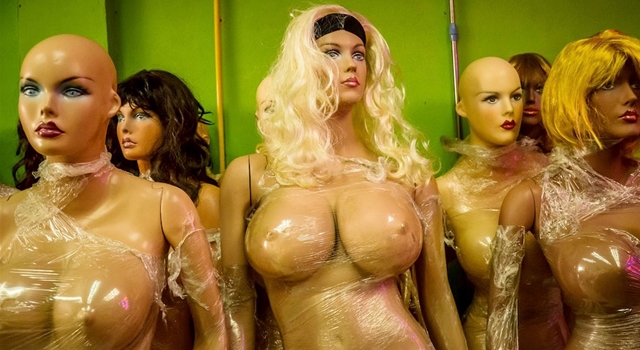 Women are constantly bombarded with images of unattainable and frankly unreal beauty. Super slim bulimic models, expensively dressed celebrity divs, airbrushed pristine perfume advertisements. It’s OK when you get older, you can carve your way through the cack and get to the truth, but as a young girl coming into Western society it must be pretty gash.

The worst of it is, a young girl doesn’t even know how horrible it is, she thinks that “celebritism” is something to aspire to, marrying footballers really is the answer and showing off at least four fingers of wab will get you your dream job. 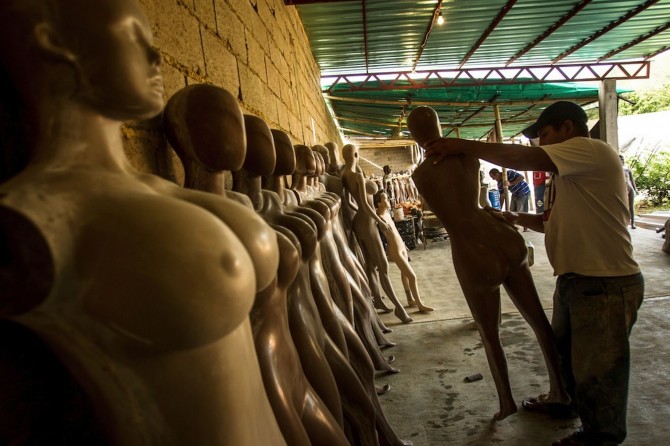 I know this sort of pressure to look good effects males more and more these days. The number of males with eating disorders have been on the rise over the last decade but it’s still the girls that have the most pressure to look physically perfect. 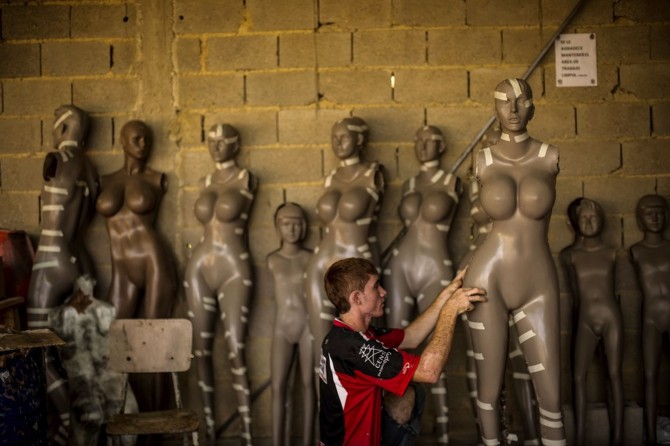 More weird pictures on the next page…