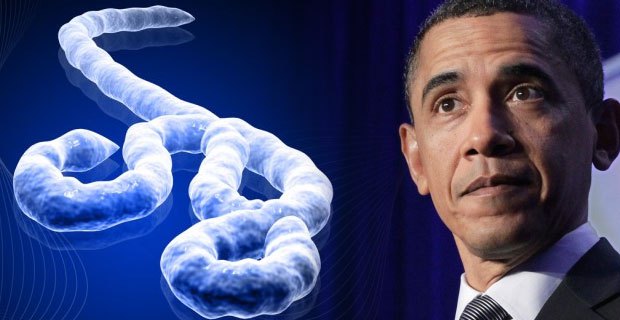 With 2,400 dead so far from the Ebola outbreak, Obama and other world leaders are finally taking this seriously, sending massive amounts of aid to the region.

Last week, President Obama announced that there would be a major increase in the U.S. response to the Ebola outbreak in West Africa. Up to 3000 soldiers are to be deployed to provide aid assistance, engineering expertise to build healthcare facilities, medical supplies, and community health kits. Liberia is on the brink of disaster as ALL of their hospitals (with Ebola care facilities) are full to the maximum with infected. But WHO (World Health Organization) is saying Guinea, Liberia and Sierra Leone are hit hardest by this deadly outbreak and is calling it the worst Ebola outbreak in history.

This terrible virus has killed at least 2,400 so far and thousands more are infected. It’s unclear just how widespread the disease is, but with cities and towns seeing infection, we can expect tens of thousands by the end of this. The world is starting to take a more serious notice on this now because of the rate of infection is increasing. Ignoring this is not only wrong, but it could potentially come back to bite them in the arse. Up to 10,000 healthcare workers are expected to come to the US and other regions to return home in just a few months after working with the infected. Sure the risk is rather low, but it’s still a little nerve-racking for the CDC (Centres for Disease Control) and other watch groups. 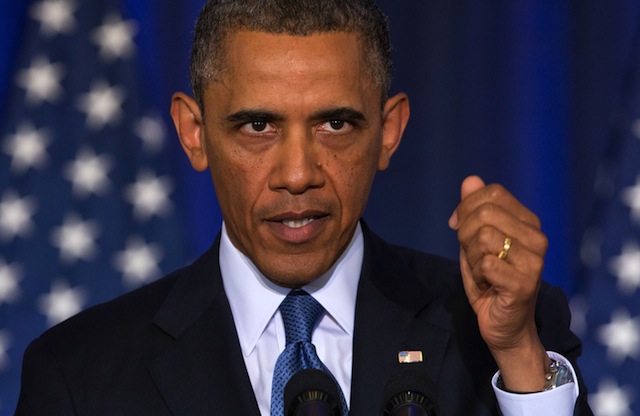 Men and women and children are just sitting, waiting to die right now.

This is a daunting task, but here’s what gives us hope. The world knows how to fight this disease. It’s not a mystery. We know the science. We know how to prevent it from spreading. We know how to care for those who contract it. We know that if we take the proper steps, we can save lives. But we have to act fast.

We can’t dawdle on this one. We have to move with force and make sure that we are catching this as best we can, given that it has already broken out in ways that we have not seen before.

CDC already has several hundred workers on the ground working to end this epidemic and may be the largest international response in history. The US Army will be staging field hospitals that can take up to 1,700 more patients. A training centre will be erected that will train 500 healthcare workers to handle Ebola. USAID will give 400,000 treatment kits with sanitizer and protection equipment to families so the spread of infection can be reduced. President Obama is calling for additional funding from the US Congress. So far, $100 million dollars have been sent to fight Ebola from the USA, USAID is pledging $75 million to build treatment facilities, The USA Pentagon is looking to use $500 million in the effort.

Sometime next week the USA will house an emergency meeting of the UN Security Council to maximize a global effort to the Ebola crisis. The White House is also expected to bring even more nations together to talk about the future of health threats and how to handle them.

As it stands now, the virus is transmitted only through bodily fluids, but a concern about it mutating and becoming airborne is a real threat. If it does mutate, expect hundreds of thousands, maybe millions to die. We could see something like the Spanish Flu which infected 500 million and killed 50 to 100 million people. Lets hope the world gets together quickly to prevent a catastrophe like that from ever happening again. Because, who wants to die by bleeding out of every hole in your body? Scary stuff right here for sure.