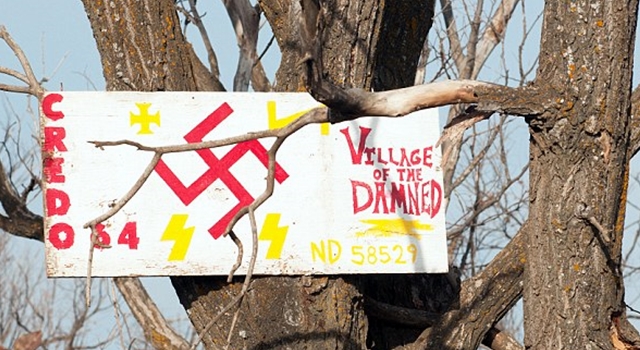 What would you do if a bunch of neo-nazi, white supremacists moved into your town and started buying up land?

As a thoughtful, non-retarded human, it’s hard to believe there are still neo-Nazi, white power plums living and breathing in the modern world. I like to think that history, science and reason has shown everyone the right way of thinking and that racism is either dead or dying. Of course, that’s not how it works unfortunately, there’s still plenty of people stuck in the past and white supremacy still has a horrifically large and dedicated following.

A small town in North Dakota got shown white power’s prevalence the ugly way these last few months. A tiny settlement called Leith got a new resident in the autumn of 2012. This man in his 60s with wild white hair moved into a ramshackle property amongst the small town of about 20 occupants. Nothing seemed out-of-order initially and the new kid on the block, Craig Cobb, seemed to fit in fine. 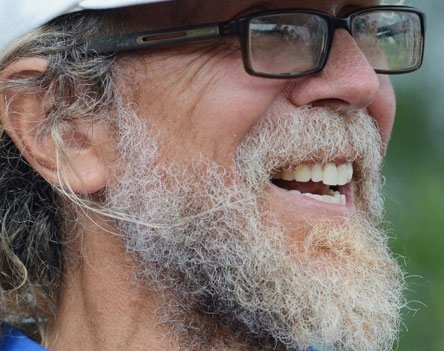 Things weren’t to stay this way. Cobb is a dyed-in-the-wool white supremacist, neo-Nazi, rabble-rouser. Cobb’s tag line is that “racism is my religion”. Unbeknownst to the occupants of Leith, Cobb started buying up properties around the town with a view to making the place a white’s only settlement and rename it Cobbsville. In all he had purchased around a dozen plots of land and was planning to dominate the locality.

â˜› Next: The Shocking Truth Behind G4S: Racism, Deaths And Torture