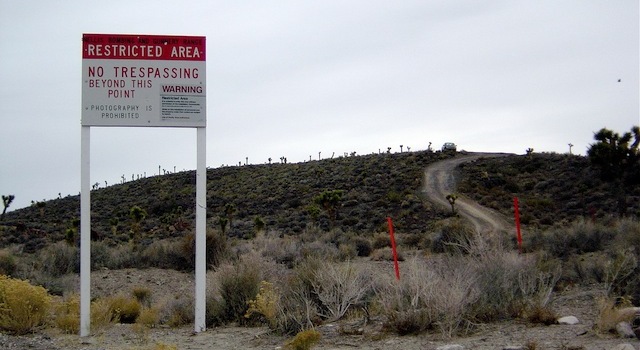 The US government has finally gotten round to declassifying information about Area 51. Sadly, they’re still keeping a lot to themselves.

Conspiracy theorists and people with interest in the paranormal have long been fascinated by Area 51 — a secret base about 125 miles northwest of Las Vegas which is synonymous with government secrecy and specifically that it holds information about aliens that have made contact with our planet.

â˜› Next: Conspiracy Theories – Why Do People Believe Them?

Thanks to a Freedom of Information Act inquiry filed by Jeffrey Richelson in 2005 and possibly to take some heat off themselves with the NSA scandal, the US government has now gotten around to declassifying documents about Area 51… though not all documents. 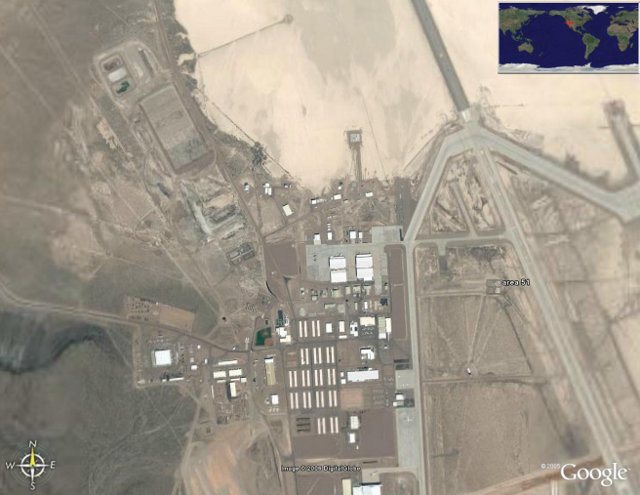 According to what they’ve declassified, including a map of the base’s location in Nevada, Area 51 was a testing site for the government’s U-2 and OXCART aerial surveillance programs. The former went on surveillance missions around the world, including over the Soviet Union during the Cold War.

â˜› Next: Labour Councillor Claims To Have Had Sex With Alien

There’s sadly but unsurprisingly no mention of alien autopsies or spaceships. What we’ve been told is that Area 51 was basically a testing facility for two 50-year-old planes. But what about since then? Surely they’ve moved on from the planes? Take the Chinese restaurant down the road from me for example – it used to be a Woolworths. Just because something started as one thing doesn’t mean you haven’t had any aliens and spaceships in there since.

It’s okay though. When we’re ready for the aliens, they’ll tell us.