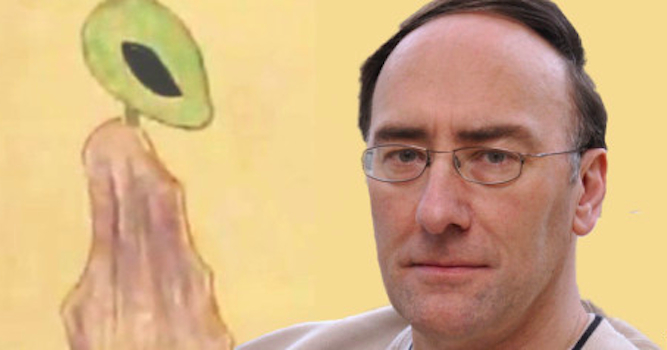 If you found out your husband was cheating on you then you would probably be pretty gutted, but it would be even worse if he said he was having sex with an alien right?

I’m not sure why nobody has picked up on this sooner because this alien abduction video has been online since the summer of 2011 and this dude Simon Parkes has been a Labour councillor for ages, but I guess sometimes it takes a while for the penny to drop.

Although I love the idea of aliens and I especially love The X-Files, I don’t really think that they’re real and abduct people and force them to have sex with them so this article is obviously not gonna be too serious. For what it’s worth I think Simon Parkes should probably get some help – either of the mental variety or to help him get these aliens to stop abducting him all the time and forcing him to have sex with them. One or the other though definitely.

This interview is like an hour long so I don’t know if you can be bothered to watch it, but it is definitely interesting/unintentionally amusing though so if you’re bored later on spark up a zoot and let yourself go in it because this Simon Parkes dude comes out with some seriously messed up stuff. 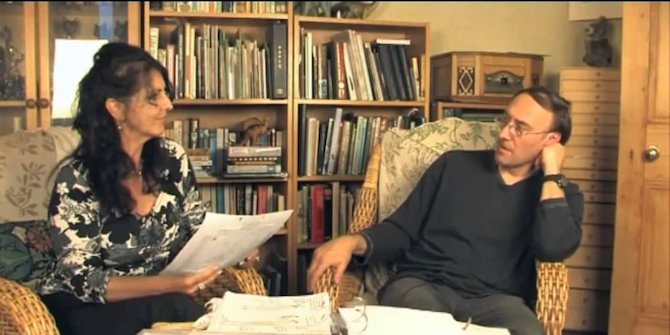 I’ll try and get the highlights down here. I don’t know whether to laugh or cry or lock myself in my bedroom and never come out because I’m scared of aliens when I hear what he’s go to say though.

OK, so it started off when he was a kid in his mother’s womb, and that was where he first encountered the aliens, and that his real mother is a nine foot tall alien with eight fingers. He is a bit weird looking sure, but I’m not sure if that means he’s an alien necessarily?

Anyway, even though he had an encounter in the womb he doesn’t remember this as clearly as the first time he saw an alien in real life, which was when he was about six months old lying in a cot when an alien appeared next to it and reached out to touch him with ‘two large green stick things, like beanpoles.’ He says that the alien was human in appearance with a kite shaped face, two large eyes, two small holes for a nose and a really thin mouth. Your typical Grey really. 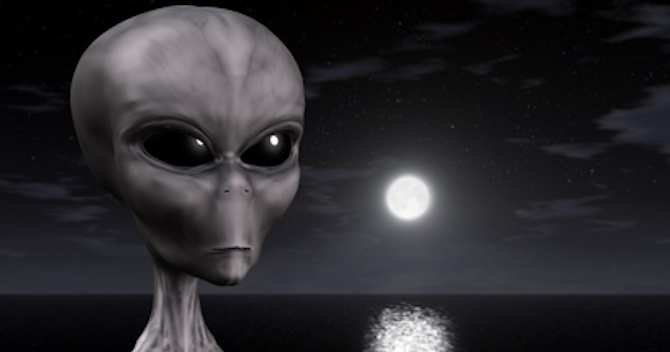 Simon continues describing the encounter: ‘I thought, ‘they’re not mummy’s hands, mummy’s hands are pink’, and mummy has thumbs. These are green and pointed and there’s four of them. I was looking straight into its face. It enters my mind through my eyes and it sends a message down my optic nerve into my brain, saying ‘I am your real mother, I am your more important mother.’

I don’t really want to sound condescending and be a real Dana Scully about all this (I WANT TO BELIEVE, SRSLY) as it must be hard for this guy to talk about these traumatic experiences, but how the hell can he remember all this stuff from when he was six months old? And how the hell did he know what an optic nerve was back then? Or any of the other nouns he used in that sentence?

He says that nowadays he has contact with an alien called ‘the Cat Queen’ about four times a year and they have sex each of these times. Simon even claims to have had a child called Zarka with the alien. Simon describes the process by how this happens: ‘What will happen is that we will hold hands and I will say ‘I’m ready’ and then the technology I don’t understand will take us up to a craft orbiting the earth.’

He also claims that this regular sexual intercourse with an alien is affecting his marriage to his human wife, who is very upset by these revelations. Simon doesn’t see it as wrong though, claiming that  ‘it is not on a human level, so I don’t see it as wrong.’

To be honest I’m not surprised his wife is pissed off he’s been having sex with an alien the whole time they’ve been married. Never thought I’d have to type that sentence. But yeah, it must be kind of stressful having a husband who thinks  he’s (is???) being abducted by aliens all the time and probably kind of embarrassing too as I doubt anyone believes him but he probably still bangs on about it all the time. On the flipside of this, if he actually was being abducted by aliens then it would make a pretty awesome episode of Cheaters. Let’s get Joey Greco on the case. 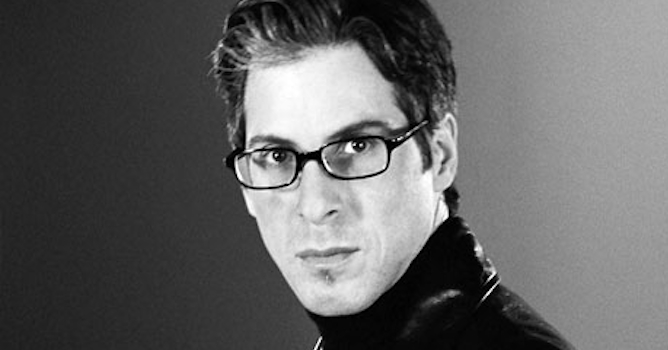 Fortunately for us – or at least the people of Whitby up in the North somewhere (nice one on getting this nutjob elected by the way guys, I’m looking at you G Man – Peter says that his relationship with aliens doesn’t affect his duties as a councillor and that he gets more common sense out of the aliens than he does out of Scarborough Town Hall. I can sympathise with that because I’ve seen season three of The Wire and man is there a lot of red tape and bureaucracy to go through to get anything done. Aliens just beam you up to the ship to bang and get impregnated – you don’t even have to understand the technology, it’s chill. Job done.

The rest of the interview is about as wacky as my write up, and I definitely recommend watching it if you get a spare hour because there was no way I could get all of this weirdness into one article. Enjoy.

Check Out This Alien Brothel In Nevada