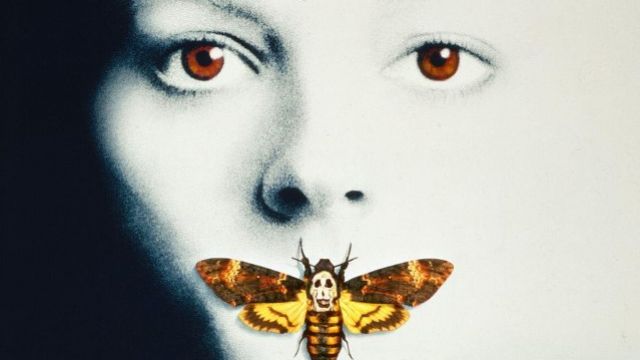 When it comes to Hannibal Lecter’s many portrayals, the one that we always come back to is Anthony Hopkins going up against Jodie Foster in the 1991 classic ‘The Silence Of The Lambs’.

Sadly, we never saw a true sequel to the movie as Jodie Fster declined to return for ‘Hannibal’, saying that the script didn’t do the character of  Clarice Starling justice. Julianne Moore reprised the role and was OK I suppose given the material, but the whole movie just wasn’t anywhere near as good as ‘The Silence Of The Lambs’.

Now that, it looks like Clarice might finally be getting the sequel that she deserved with the announcement of a new television show fittingly named simply ‘Clarice’. It’s going to be written by Alex Kurtzman, whose previous writing credits include the first two live-action Transformers movies, Zack Snyder’s Watchmen, Star Trek and its Into Darkness sequel and The Amazing Spider-man 2. Not really sure if those make him qualified to write a psychological horror series, but at least it sounds like he has some idea what he’s doing.

Kurtzman had this to say about the new gig:

After more than 20 years of silence, we’re privileged to give voice to one of America’s most enduring heroes – Clarice Starling.

Clarice’s bravery and complexity have always lit the way, even as her personal story remained in the dark.

But hers is the very story we need today: her struggle, her resilience, her victory. Her time is now, and always.

Dramatic – if he can write the TV show as well as he wrote that statement then we’ll be pretty much guaranteed some major moments when it premieres. Looks like that might take a while given where we are now, but hopefully it’ll be worth the wait.

For more of the same, check out the house from the movie that recently went up for sale. Dunno why anyone would wanna live there though.