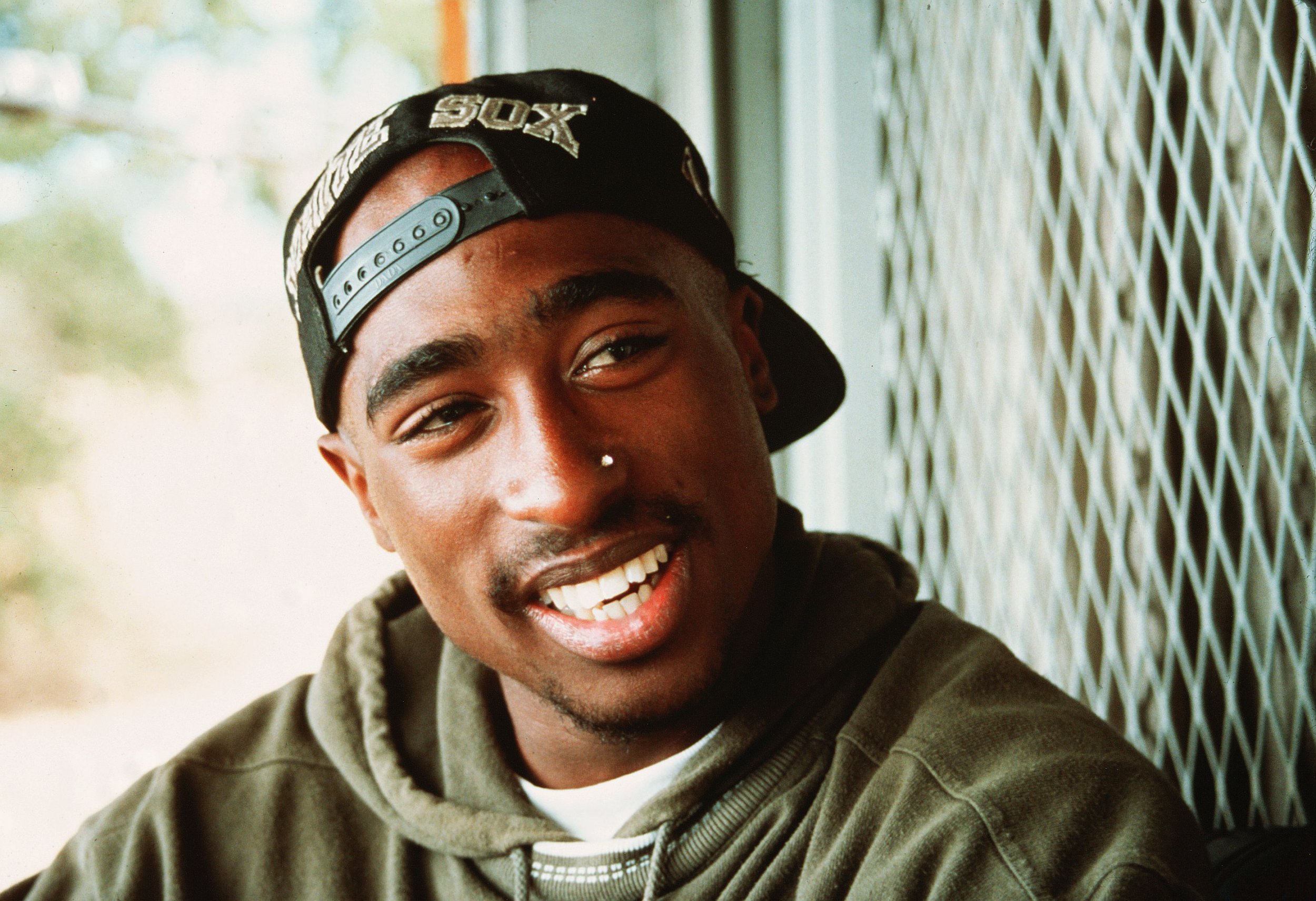 It’s amazing that 24 years since he was shot to death, people are still coming out with new conspiracy theories about Tupac and his whereabouts. There was even one just the other week where someone said they photographed him in Belize.

This latest one is more than just a theory though because filmmaker Rick Boss has produced a whole film claiming Tupac escaped Las Vegas and fled to tribal land in New Mexico, which is the only place where federal agents can’t come without permission.

Here’s the summary via Page Six:

A new film claims that gunned-down rapper Tupac Shakur is actually alive and well — living as part of a Native American tribe in New Mexico.

The dramatized documentary “2Pac: The Great Escape from UMC” says the “Thug 4 Life” rapper was informed about the planned hit on him when he arrived in Las Vegas in September 1996.

Shakur was instead airlifted by a private chopper to New Mexico — then taken to live under the protection of the Navajo tribe because authorities cannot enter tribal land without permission, Boss reckons.

The filmmaker insisted that the plot is not a wild fantasy — but facts gleaned through his close connections to Shakur’s inner circle.

“This is not a fiction. This is facts through certain people I know,” Boss told the local TV station.

Facts he says? That’s a pretty bold claim from a director no one has heard of who doesn’t even have an IMDB page but who knows, maybe he really did talk to some people who genuinely gave up all their Tupac secrets and were not trolling him in any way whatsoever. Couldn’t they also have told him who orchestrated the murder? Biggie? Suge Knight? Puff Daddy? Someone else?

You would think Biggie had the biggest motive after Tupac banged his wife and then wrote a song about it:

And yet I’m more suspicious that it was Suge Knight because that guy is simply one of the shadiest and most psychotic wrong ‘uns of the 90s rap scene.

Anyway, since Tupac’s cover is now blown thanks to this filmmaker Rick Boss maybe he can finally come out of hiding and bless us with some new material? Must have come up with decent stuff tripping balls with the Navajo all these years.

For the Tupac Shakur statue in Dallas, Texas, which has been getting completely rinsed because it looks nothing like him, click HERE. Seriously, who commissioned that?