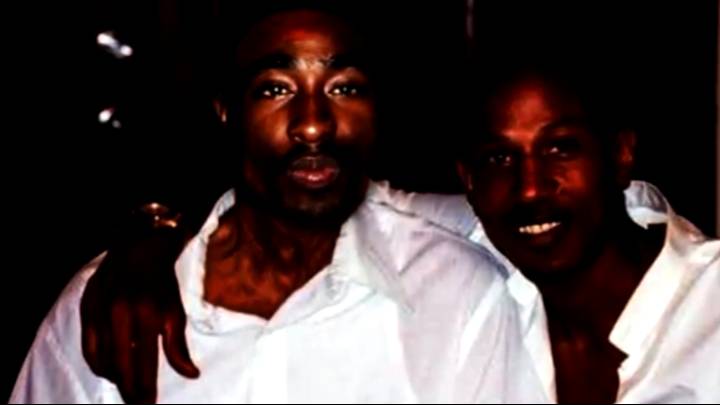 Pull the other one mate.

No matter what happens, one of those stories that is never ever going to be put to rest is the idea that Tupac somehow wasn’t murdered back in 1996 and is still alive somewhere living his life in obscurity.

The latest instalment of this narrative comes courtesy of a YouTuber who reckons that he’s a private investigator named Jimmy Poole. Jimmy reckons that Tupac is alive and well and living in Belize and has leaked a new photo of him and an apparent voice clip of him as well.

You can see those on his YouTube channel below and read a transcript of what he says underneath that too:

God’s great and let me come back in his 40’s or whatever.

Dam man… I’m fine, I ain’t got no problems with anybody, I wish peace

And happiness, there was nowhere else to go, nobody else wanted to take me,

But all I kept in my mind is one day I’ll be back!

Well are you convinced that he’s back and been living in Belize all this time? Probably not right because the picture kinda looks like it’s Photoshopped – the head doesn’t match the neck – and the audio clip just sounds like any old dude talking gobbledygook, but apparently Jimmy Poole is adamant this is the real deal.

Not really sure what qualifications he has for that but there you go, make of it what you will. Not really convinced that Jimmy Poole is even his real name to be honest, so that’s where I am with it.

For more of the same, check out this white guy named Tupac Shakur who was arrested for attacking police recently. WTF?