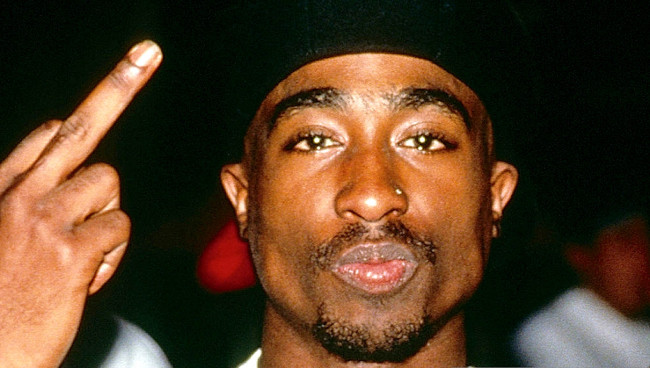 I don’t really know what the recent trend of celebrities getting statues of themselves made that look absolutely nothing like them, but it’s happened once again with this new statue of Tupac that is currently going viral for all the wrong reasons – I guess he at least has the excuse of being dead though, so it’s genuinely nothing to do with him.

The statue came to everyone’s attention when someone on Twitter posted that it had been erected in Dallas and pretty much everybody ever agreed that it looked nothing like Tupac and more like the kind of stereotypical freedman you might see in a movie adaptation of Uncle Tom’s Cabin. Seriously – what is going on here?

This statue is higher than Tupac ever was 😄 https://t.co/KHeecl34TO

The whole situation got even weirder when it was revealed that the statue wasn’t actually in Dallas, but in fact had been commissioned for the Tupac Amaru Shakur Center for the Arts in Stone Mountain, Georgia by his own mother. How the hell could she not realise that it looked absolutely nothing like him? Ridiculous.

The plot thickens once again after it emerged that the art center was sold in 2017 – for $1.2 million no less – and the statue was removed. Nobody really knows where it is now – other than that it isn’t in Dallas – so why was the OP posting about it in the first place and claiming it was in the home of the Cowboys? Really baffling thing to be talking abou there.

For more of the same, check out this photo that a private investigator says proves that Tupac is alive and well in Belize. Pull the other one mate.