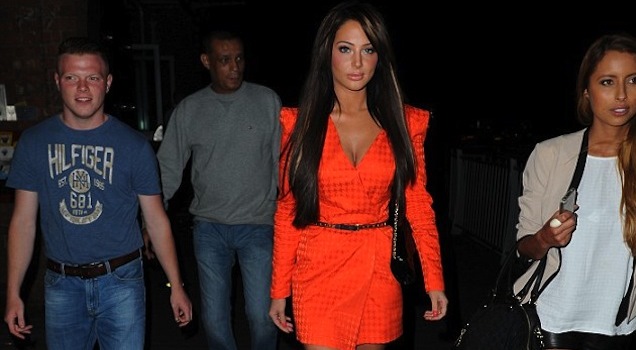 Tulisa had an ingenious response when asked recently about her (alleged) nose job.

You’ve got to hand it to Tulisa — she knows how to crush those tricky questions (get someone else to answer them). But this time she’s handled a tricky question by herself; head-on and with the conviction of someone who truly believes what they’re saying. 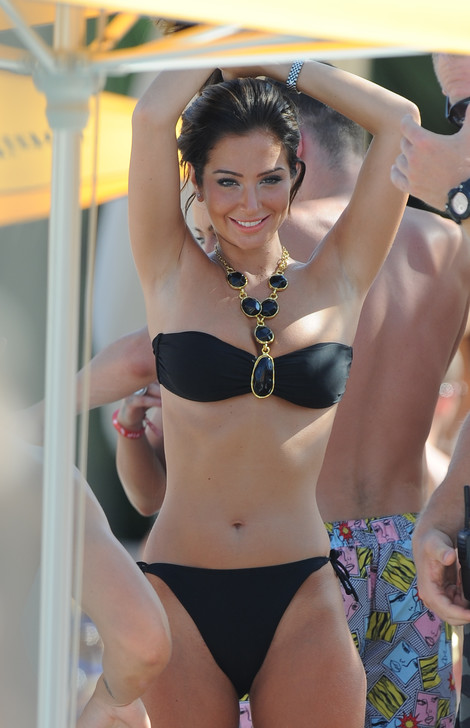 When asked recently if she’d had work done on her visibly slimmer nose, Tulisa said:

“I’m eight stone at the moment but my weight always fluctuates between eight and nine stone… But when I lose weight it goes from my face and everyone says my nose looks thinner. I swear on my life, I’ve not had it done (surgery) – I’ve literally just lost weight and it goes from my nose.”

And that’s how you answer a question like that. Unfuckwithable shrewdness right there. “I lost weight in my nose”. Boom, next question. Had a bit of nose fat, started hitting the gym and there you go — slimmer nose.

If only Michael Jackson was that smart.