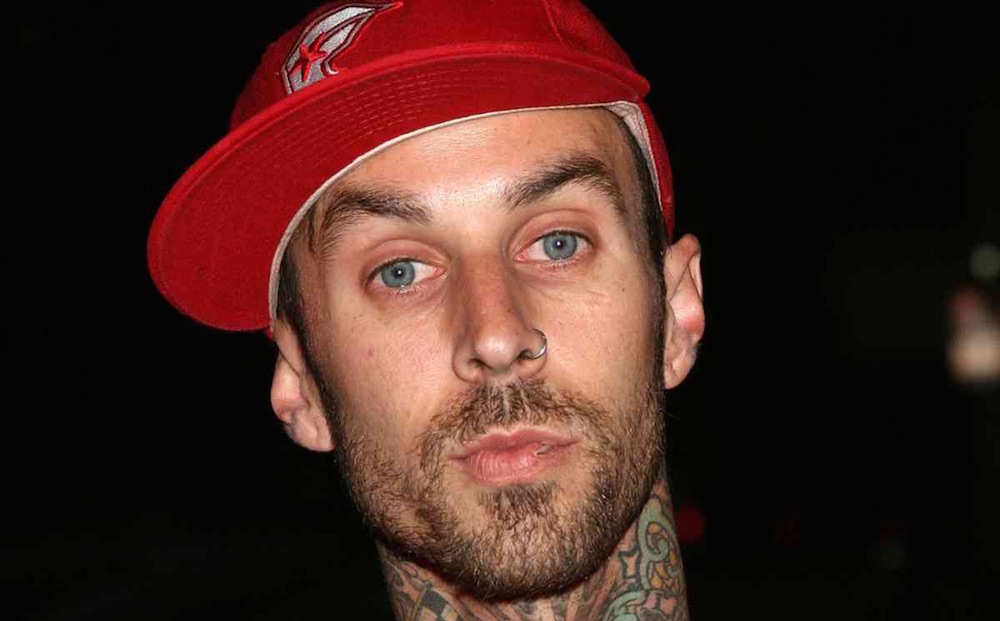 Fair enough for getting rid of him really.

Tom DeLonge getting kicked out of Blink 182 and replaced by Alkaline Trio guitarist/singer Matt Skiba was one of the biggest stories in music last year, and it doesn’t look like the bitching between the two sides is ever going to let up, as seen in this recent interview.

In it, Barker releases the rather damning revelation that Blink 182 were forced to kick DeLonge out because he was trying to make the band’s new stuff sound like Coldplay or U2 and was unwilling to compromise and actually record songs that sounded like Blink 182. Which essentially wouldn’t really make the band Blink 182 anymore, which wasn’t what Mark and Travis wanted so you can’t really blame them for the actions they took. To be honest, if your friend used to listen to Blink 182 and started listening to Coldplay and U2 then that’s probably a good enough reason to terminate the friendship, not just the band relationship so I can totally identify with this viewpoint.

Travis also discusses the new album, his regrets on Neighbourhoods and working with Matt Skiba in the interview, which is a pretty good listen if you’ve got 20 minutes spare (the audio is a bit quiet at the start but it gets better pretty quickly). He starts talking about Blink about halfway through:

To be honest, this isn’t really that surprising given what we’ve seen of Tom DeLonge in recent years. I’m all for maturing as you grow up and changing your sound, but DeLonge has already been releasing crappy U2 sounding music in Angels And Airwaves for years so there was no real need for him to be a complete prick about Blink 182 and make it sound absolutely awful and a ghost of what it used to be, which was kind of how Neighbourhoods came out.

Still, it’s been fairly obvious he hasn’t cared about Blink for years given his truly woeful headline performance at Reading Festival a few years ago. Given what we’ve seen so far of Matt Skiba’s vocals in Blink 182 too, it sounds like their new album might actually be a banger.