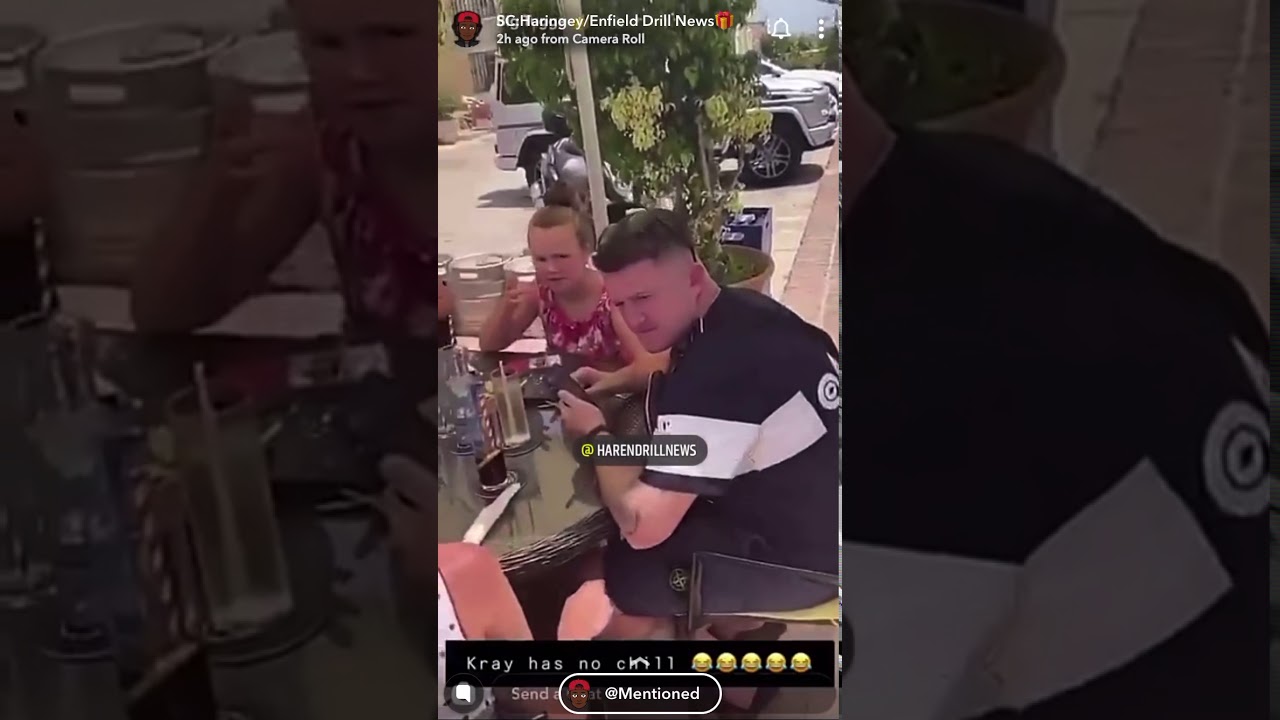 Is it OK to confront Tommy Robinson like this in front of his children?

Following his meeting with a Black Lives Matter activist that nearly resulted in him being bashed with a hammer, Tommy Robinson has taken his family abroad for a nice relaxing holiday where he doesn’t need to worry about the implications of being an EDL co-founder and his association with the far-right.

Except he happened to be spotted by some London roadman who was also on holiday and took the opportunity to confront Tommy on camera:

Now there’s no reason why anyone shouldn’t confront Tommy Robinson in public considering he does stuff like that all the time, but is it a bit shitty to do it in front of his kids? Reaction online has been mixed:

Went from “Tommy Robinson!!!👊🏻🇬🇧” to “Stephen, father of two🥺” quick time when he realised the streets wanted a word…

Disgusting behaviour! you don’t do that sort of thing in front of his family, you know nothing about the man, if you did you wouldn’t call him a racist.

Having had the pleasure Stephen Lennon (“Tommy Robinson”) sticking a camera in my face on three separate occasions putting both me and my family at risk, the temptation is to say that the little bully deserves it. However, two wrongs don’t make a right. Harassment is always wrong

This ain’t it mans with his kids😕

Kids or not, I’d have kicked him out his seat.

Don’t agree with aggression like this….. BUT☝🏼….
…Isn’t that TR gettin a taster of his own medicine? Isn’t that the tone he has about blacks and browns and any other colour other than white 🙄

Disgusting, his kids don’t deserve that, anyone who thinks this is acceptable is a disgrace

I can see both sides of it really, but I guess we should just be thankful that things didn’t escalate into a full-blown physical confrontation despite this guy saying he’s from the roads and acting like he was about to do some damage. Wonder if it would have played out any differently if Tommy’s kids weren’t there?