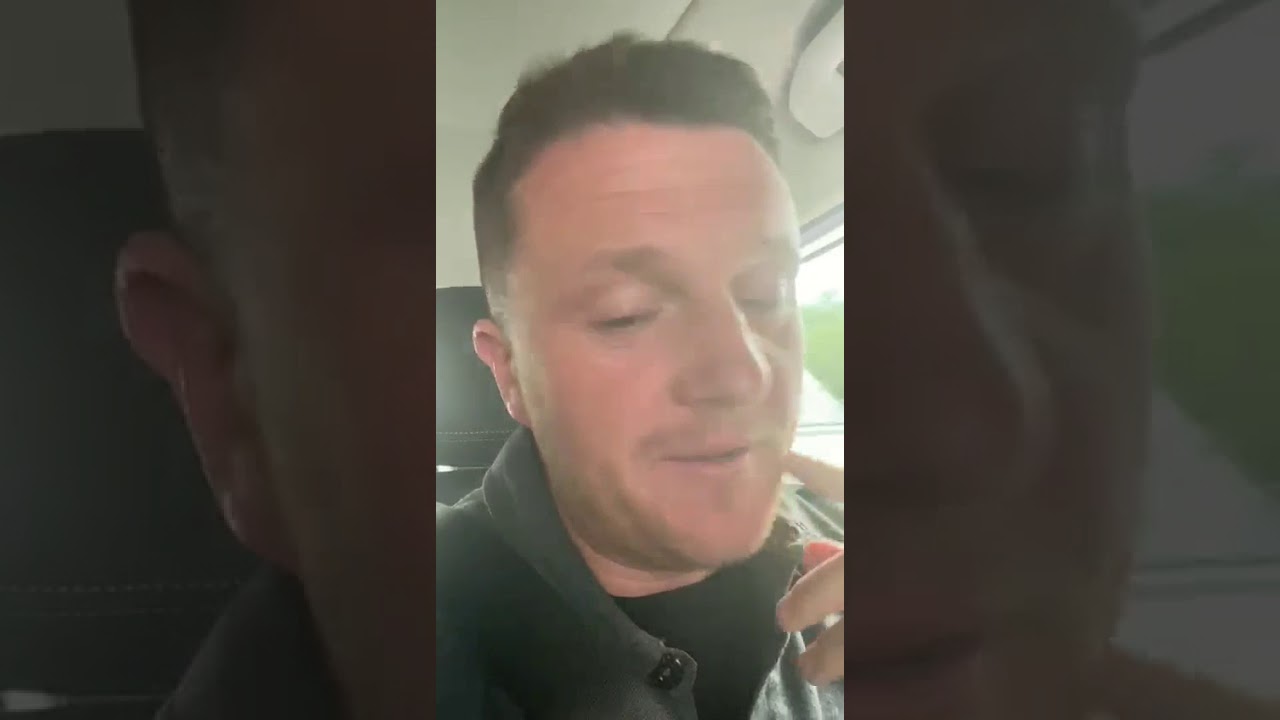 If you were Tommy Robinson and you received an invite for a meeting by a Black Lives Matter representative inside a gym in Newham, it wouldn’t take much brain power to figure out that you were walking into an ambush.

Well I guess Tommy must have a death wish or something because he took the meeting and, by his own account, almost ended up with a hammer to the skull:

Tommy needs to be a little more careful if he can. pic.twitter.com/Isd9Vf0WdK

Blimey, he seems a little bit rattled there don’t you think? Which I guess isn’t too surprising considering what he says happened. Pretty amazing that he made it out of there unscathed and I guess it will be interesting to see whatever footage he says he’s got of the full incident. I wonder if the BLM peeps were filming it as well?

Either way, not a great climate at the moment for Tommy Robinson and some of the views he espouses, although oppositely you could say it’s the perfect climate to really galvanise him and his more extreme followers. Dangerous times ahead.

For a supercut of ‘Far Right’ football lads being beaten up by BLM protesters in London, click HERE.