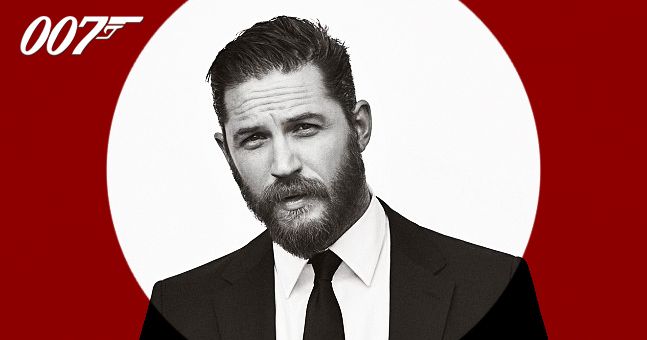 The rumours on who will play the next James Bond have been going on for years now.

First, Daniel Craig said he didn’t want to play Bond anymore, then Idris Elba was going to be the first black Bond until he admitted there was no chance of that happening, and then Tom Hiddleston began dating Taylor Swift in an attempt to boost his own chances of playing Bond.

In an interview with The Daily Beast, Tom Hardy revealed (without actually admitting it), that he’s very much in the running:

You know, there’s a saying amongst us in the fraternity of acting, and in the fellowship of my peer group, that if you talk about it you’re automatically out of the race. So I can’t possibly comment on that one! If I mention it, it’s gone.

If there’s one thing that’ll clinch it for Tom, it’s The Dark Knight’s Christopher Nolan in the director’s chair:

I wonder what the next instalment of that franchise would become, and I think when you mention someone like Christopher Nolan, that’s a very powerful figure to bring into that world who could bring something new and create something profound—again. 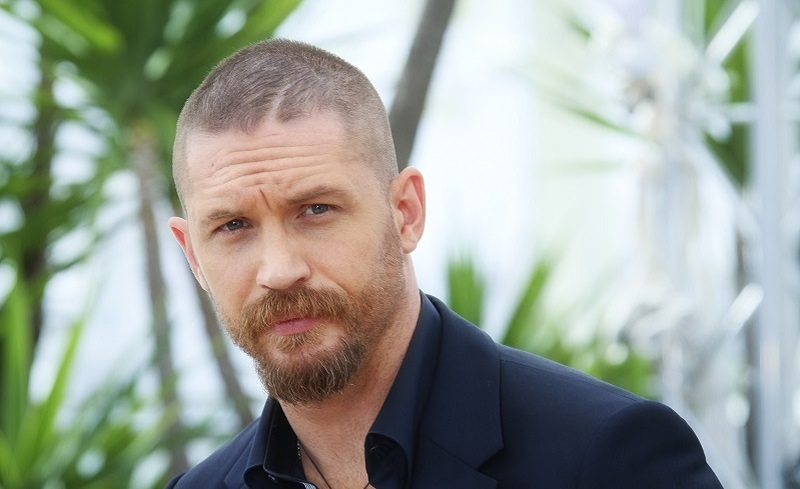 You have to say it makes sense. Tom Hardy is a bona fide A-lister and never had a problem being a badass or chirpsing hot girls (except in his MySpace days). He’s pretty much the perfect choice to play Bond and with Nolan directing could bring a darker, gritter vibe to the franchise. These two have obviously worked together before so it should be pretty simple to set up.

Although we’d much prefer Danny Dyer gets it – here’s why he’d make an excellent Bond.