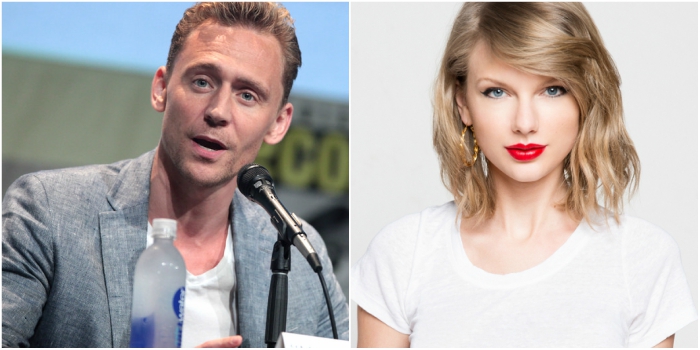 About 20 minutes after she’d broken up with Calvin Harris, Taylor Swift was pictured looking loved up with Loki AKA Tom Hiddleston, demonstrating possibly the fastest bounce-back from a break-up of all time.

Well a load of Hollywood insiders are suggesting that 35-year-old Tom is only dating 26-year-old Taylor because it substantially boosts his chances of replacing Daniel Craig as the next James Bond.

Bond producers are looking for a world-renowned actor to take on the role, and while he’s a pretty big name in the UK, he’s not really super-established elsewhere yet.

Tom is making a huge power play dating Taylor in his quest to be the next James Bond. Producers are desperate for the next Bond to be a universal name that will boost the brand worldwide, especially in America.