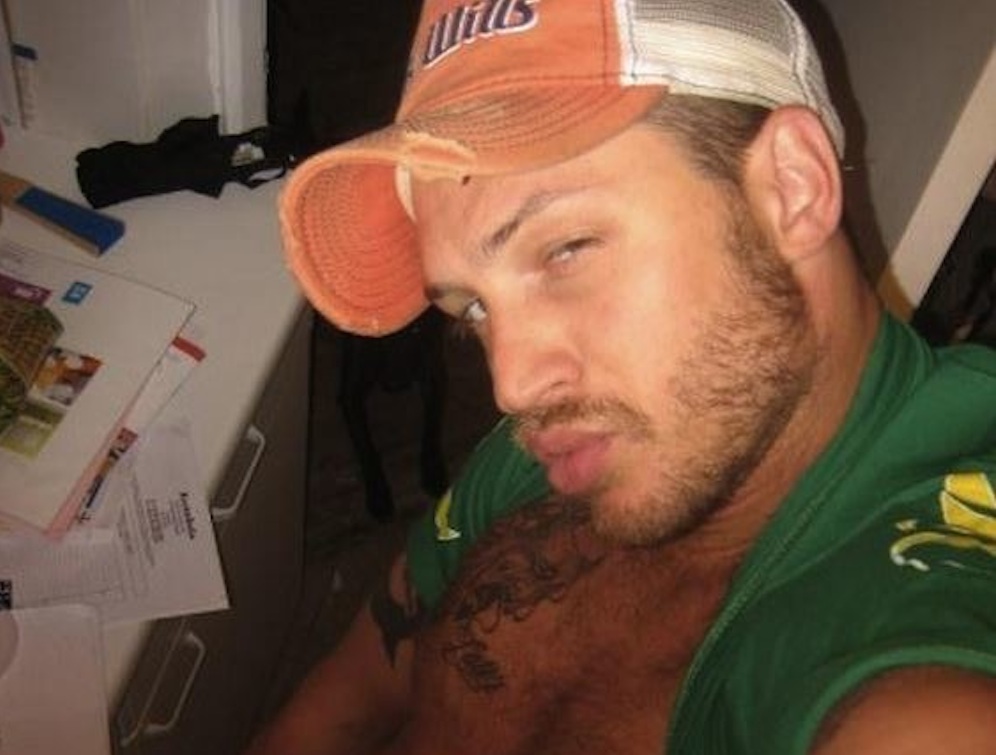 He wasn’t always the picture of Hollywood manliness that he is now.

Everyone is buzzing off Tom Hardy at the moment and rightly so – he’s just starred in Mad Max, he’s shutting down sexists left right and centre and he’s about to star in an awesome looking new biopic of the Krays – but it turns out he wasn’t always the cool guy that you see before you now.

No, back in the days of MySpace he used to have one of the lamest profiles ever, that used to feature a bunch of cringeworthy pictures of him semi naked, along with one of the lamest biographies/about me’s/whatever they were called ever. Unfortunately his page has now been deleted but that doesn’t mean its legacy doesn’t live on.

You can read his ‘About Me’ below and see a whole bunch of different pictures from it on the slideshow following. Be warned though – if you ever want to think of Tom Hardy as the macho man that we all think he is now, then you 100% do not want to look at them because they will completely and utterly destroy that image of him due to their colourful campness. Seriously. 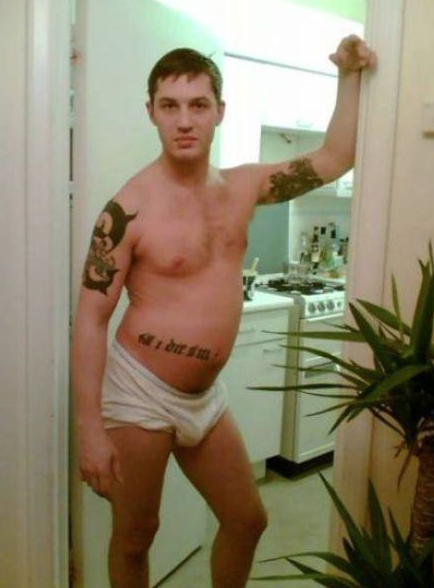 I never lie. If you suck you suck..If you’re good I take my hat off and I’m all over you. I’ll bend over backwards to help anyone of their word.. fuck me around I’ll let it go I’m not here for stuff I’m here to live and give whatever it is I can to nourish rather than to take and move on, I’m course and straight, I act for a living now adopting characters for money, it is a languague I was born into, I always wanted to be someone else, it isn’t rocket science it’s easy, now that I’ve made amends for lying to myself, it is a trade craft nothing more, I pray I don’t get caught up “living the dream.” such a lonely place. having said that; your best like my best just isn’t good enough. ever, no scarface syndrome here, no resting on laurels, there is always work to do, I’ll clean up my side of the street promptly admitting where I am wrong, the work doesn’t stop.

I’m Grateful, arrogant self centred, tenacious, versatile, honest, honourable, loyal, loving, gentle, consistent, reliable, focussed, prideful, passionate and nuts. I have a head like a disco ball, if I say I’ll do something, unless I absolutely can’t it gets done, I never give up on humanity, I love people. I want to see communities stand up, honest and open, flexing to the fullest of their capabilities and combined usefullness. happy. I laugh at bullies. I am reactionary but I have learned to hold my tongue and my trigger finger. Man made mistakes take lives from those that deserve to recover in time, there is always another way forward better even if it is around the side or back, I try to find it. the mind is like a parachute it will only work when it is opened.

i am often afraid. So I have to share.I want to help, it’s not my business to judge, I make mistakes, I stand corrected, I accept casualties and walk with hope because I fucking LOVE. I could so easily be dead. My head is like a dangerous neighbourhood I should never be in it without an appropriate adult. left to my own devices I’ll crash the motor. Religion to me is a neccesssary device for the presence of combined faith, branded for those who want to get into heaven, I have to have faith, but I chose the path of spirituality, spirituality seems to me to be for those who’ve been to Hell. I don’t want to go back there. I am a goldfish walking through a desert. Thank you H.P for my life. I want to work and be useful, be part of the solution and not the problem…

what a load of self satisfied smug and charmless tatter x 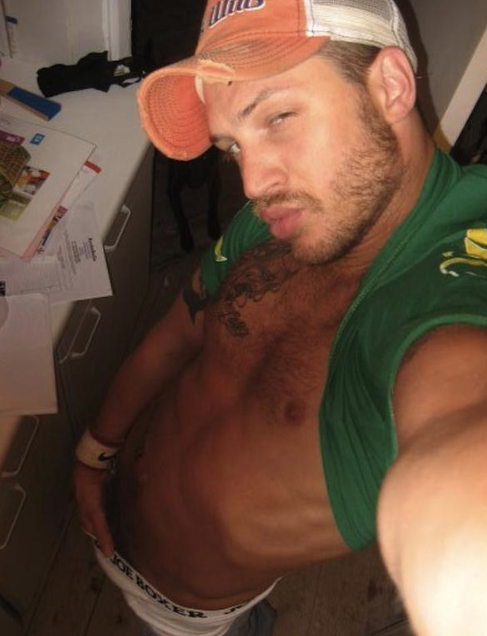 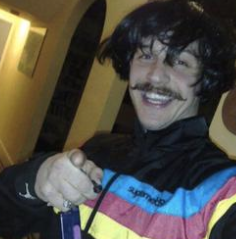 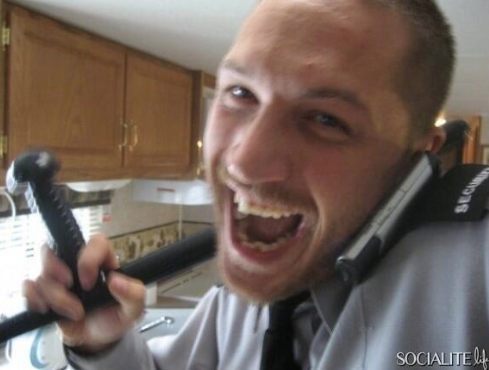 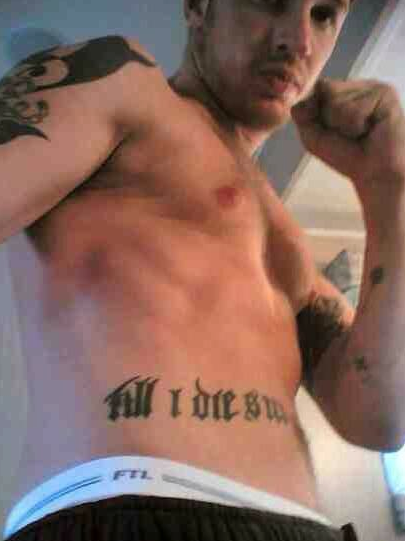 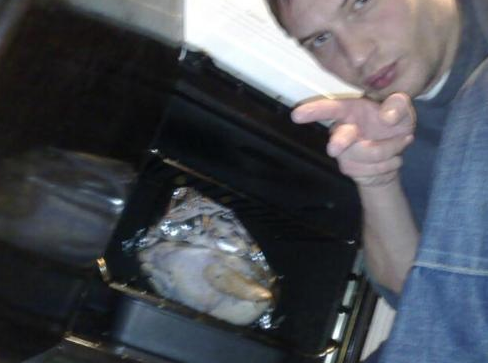 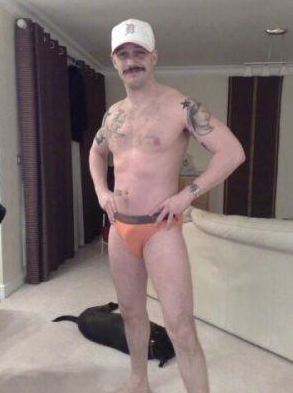