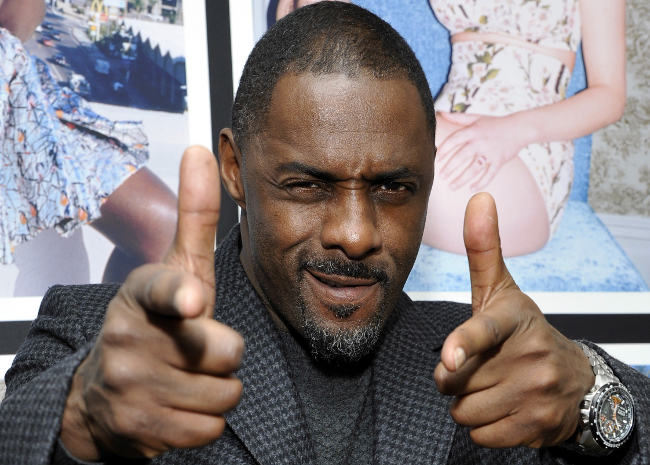 Daniel Craig ruined it for him.

People have been debating whether there should be a black James Bond and whether Idris Elba should play him for so long that the US will have a white President again before it ever happens. A black James Bond would still obviously be a huge deal, but Elba thinks that he for one is out of the running:

“Honestly, it’s a rumour that’s really starting to eat itself,” the 42-year-old star of Luther and The Wire told the audience at London’s British Film Institute on Tuesday. “If there was ever any chance of me getting Bond, it’s gone.

Elba also confirmed that talks with Bond producers have “never happened,” and blamed the man currently brandishing the license to kill for sparking the gossip.

“Daniel Craig actually set the rumour off. About four years ago he said Idris Elba would be a great Bond and then it started to creep,” he said. “I blame Daniel.” (Via)

That’s a bit shit really. You worry that if you talk about something too much it will never happen but everyone else keeps talking about it and screws up your luck for you. The perils of being the most obvious choice for a black James Bond I guess.

Still, at least the rest of us can still go for real MI5 spy jobs — if we meet their requirements, that is.