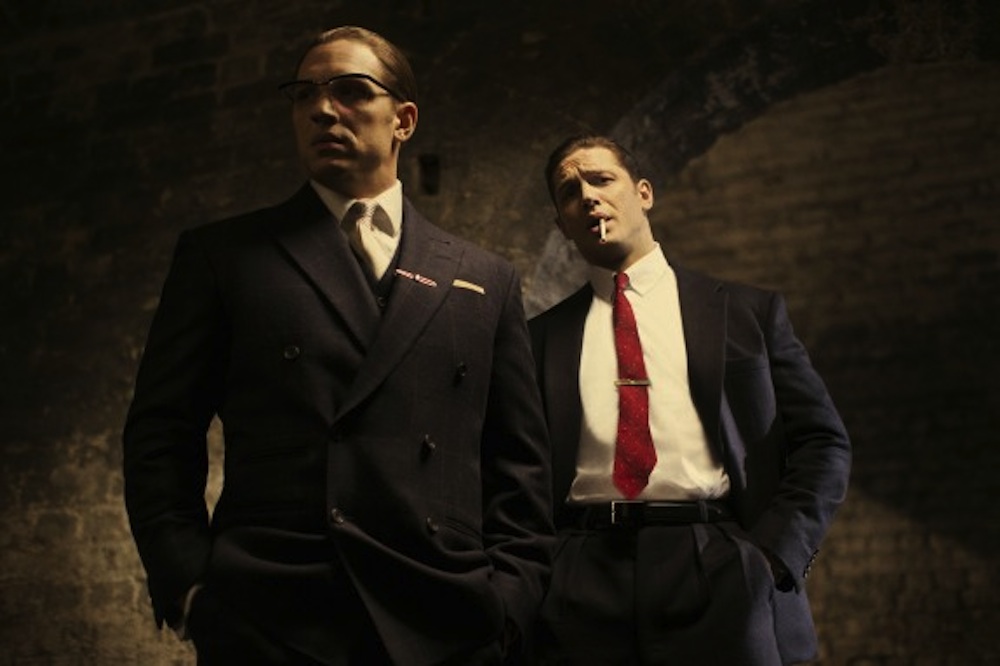 Could this be a better gangster movie than Black Mass?

It’s called Legend and it’s a biopic of notorious East End gangsters The Krays, with Tom Hardy playing both of the identical twins thanks to some nifty blue screen action and his tremendous acting skills. Aside from that gimmick, it looks like your typical gangster trailer with The Krays being suitably badass beating people up, driving cars through windows, bagging loads of money, smoking cigarettes and looking pissed off whilst the girls look on wistfully and the cops look on frustrated. Looks awesome basically.

Having said all that though, it is up against Black Mass for the title of best gangster movie of the year and that trailer does look suitably epic too and probably better than this one to be honest.