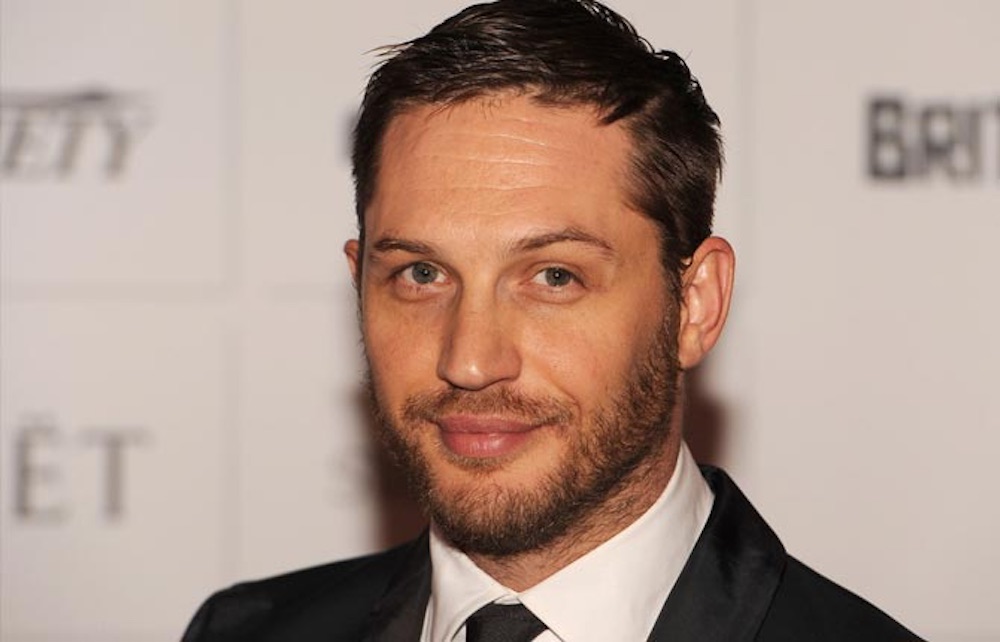 This guy is absolutely furious.

Tom Hardy might not have the best reputation with the media – watch him completely shut down interviewers whose questions he didn’t like here and here – but it doesn’t even really seem like he gives a toss about it at all.

At least that’s what we can infer from the tweets of an outraged journalist from the other day. It turns out Hardy was meant to attend a press junket for The Revenant with Drew McWeeny (lol McWeeny) over at HitFix, but instead of showing up Hardy decided to make Drew (sorry I can’t type McWeeny without laughing, that guy must have had a crappy childhood) wait for three hours only to then cancel the scheduled interview. Bitchy.

Understandably, Drew was pretty mad and decided to take to Twitter to vent his frustrations at Hardy. It’s really good because he’s really angry and says he isn’t going to name names, but then twenty minutes later he’s still really angry and lets it all out. Even better than that though is that they’ve all been deleted now.

Well, it certainly sounds like Tom Hardy isn’t going to be on Drew’s Christmas card list this year, and probably rightfully so. Although I do think it probably is quite annoying for actors to have to do loads of press whenever they have new movies coming out, the fact of the matter is that it’s part and parcel of the job and you should just man up and get on with it if you say you’re going to do it. What you shouldn’t do is tell someone you’re going to do it and then stand them up after three hours of making them wait. Not cool at all.

At least we can all have a giggle at Tom Hardy’s old MySpace profile when stories like this come out.