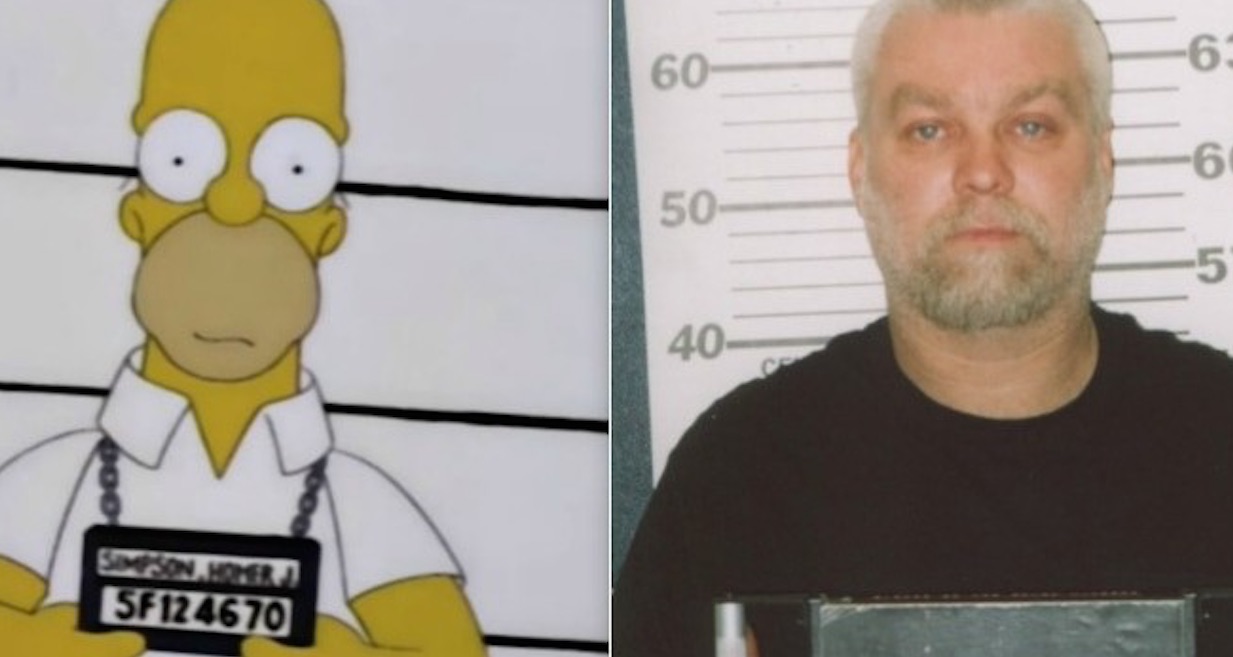 This couldn’t be more perfect.

Making A Murderer was big news over January but the hype around it seems to have died down now, as we wait to see if Steven Avery’s new lawyer can do anything to get him out of jail.

As such, most of the revelations from the series seem to have come and gone, but we’ve still got this delightful mashup of The Simpsons and Making A Murderer. It’s made by Vulture – like The Simpsons could make anything so brilliant these days – and is pretty much perfect.

Homer Simpson plays Steven Avery and Springfield makes a remarkably good Manitowoc County and the rest you’ll just have to check out for yourself. It’s absolutely crazy that there are enough shots in here to make the two and a half minute promo so accurate, although I suppose they have got about 27 seasons to look through to find the perfect scenes.

Like I said it couldn’t really be more perfect could it? And if it’s helping raise awareness of Avery’s case – if anyone has somehow managed to avoid it at this point – then that can only be a good thing too, despite those who have criticised it for being too tongue in cheek about a man’s life.

Here are 34 years of Simpsons Christmas Cards, which is almost as long as Homer will have been in prison for in this parody.