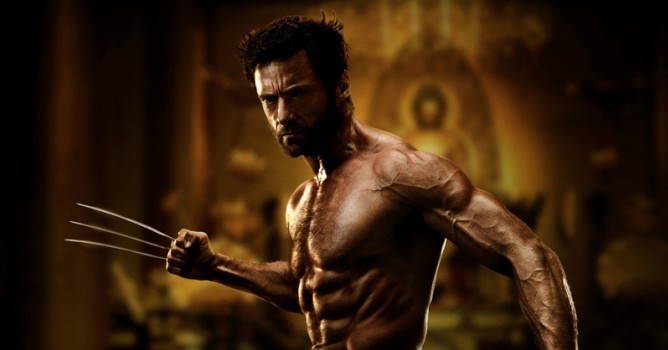 Hugh Jackman is back yet again as the hard-as-nails Canadian superhero. Will it be any good? There’s a chance it just might… 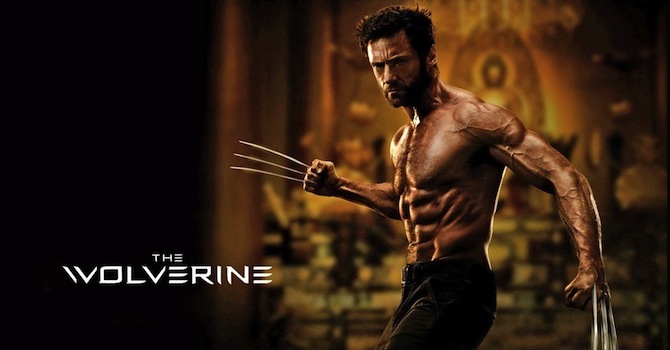 You have to hand it Hugh Jackman; having played Wolverine for a staggering 13 years (yes, really!) he still doesn’t come off as silly in the role.

Hugh Jackman, somehow, started his career playing an un-killable middle aged superhero and is still doing it without seeming clichÃ©d.

Perhaps it’s down to the fact that when Jackman isn’t playing the psychotic Canadian badass, he’s playing a 19th century magician or singing like a girl.

Still, with three X-Men movies under his belt and a fourth to come, plus a pant-shittingly awful standalone effort in “X-Men Origins: Wolverine,” marketing is now ramping up for the second solo film, this time simply called “The Wolverine.”

Whilst it’s irresponsible to comment on a film that hasn’t been released yet, this is the internet. Jumping the gun to speculate wildly about pop culture and fly into a slanderous geek rage is basically why it was invented, near as anyone can tell. 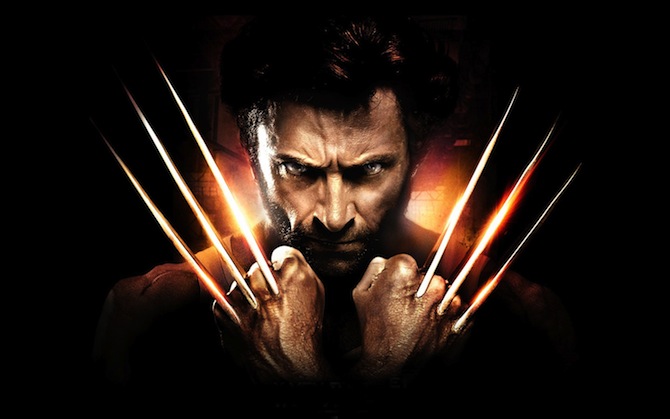 Thus, without further ado, here are some unsolicited and almost certainly inaccurate thoughts about the recent trailer for “The Wolverine.”

You may want to watch the trailer first so you can play along at home.

So, okay, it’s set sometime after the events of X-Men 3, which Wolverine is apparently trying to forget. Nothing wrong with that; we’re all still trying to forget that that movie happened.

We also learn that Wolverine was apparently at Hiroshima (or possibly Nagasaki) and survived the atomic blast. This sets the bar a little high, as anyone who can shrug off a kerjillion rads worth of nuclear exposure might be hard for the average bad guy to take out with a sword, as seems to be the plan.

Haunted by his past, Wolverine is offered a chance at becoming mortal by a now-aged man he saved from the Bomb. Wolverine comments that what was “done to him” can’t be undone.

This is a strange thing to say, as it implies his healing abilities and subsequent extended lifespan are somehow implanted. As any self-respecting comic nerd knows, Wolverine’s abilities stem from genetic mutation at birth; only his adamantium skeleton was added later. This could lead to a biblical shitstorm of fan outcry if they tamper with the backstory too much.

Of course, it’s possible he just means he can’t be un-born, which is true. Have you ever tried to cram Hugh Jackman back into a pregnant woman? It’s impossible. Especially as neither party tends to be on-board with the idea.

Anyway, from here on in we get the “de-powered superhero” story.

We’ve kinda been here before, right? I mean this has been the plot to (or a plot element of) Superman 2, Hancock, Spiderman 2, X-Men 3, that piss-poor Dr. Who movie they made a few years back, Thor, the Hulk movie with Edward Norton… A screenwriter can’t possibly be sat there thinking “I know, we’ll take away his powers! That’s a fresh new idea!” 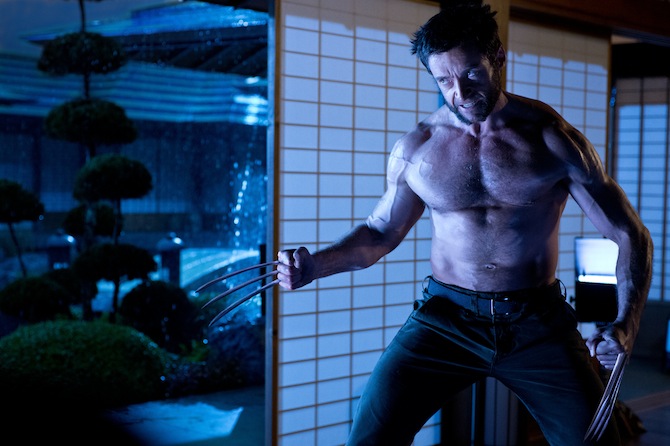 A large chunk of the original Chris Claremont/Frank Miller “Wolverine goes to Japan” story was that even a fully powered Wolverine was at a disadvantage against highly skilled martial artists because he lacked their discipline. This would have worked fine as an idea an eliminated the need for a hacky, seen-it-all-before plot device.

Still, apparently Wolverine loses some or all of his power, and then has to fight ninjas. We’ve all been there.

There’s a few shots of the Silver Samurai to keep the comic faithful happy, and a really stupid tagline that assures us “When he’s most vulnerable, he’s most dangerous.” This is patently untrue, as someone who’s invulnerable is by definition more dangerous than someone who isn’t. It’s why you’re in far less danger from a runaway box kite than you are from a runaway bulldozer.

Finally we get a money shot of Wolverine lunging, claws-out, using the momentum of a train to help him effectively fly, right before we’re told that if we like paying too much money and wearing stupid glasses, that shot will be in 3-D in the finished film.

Still, taking Wolverine in a more grown-up direction is a smart move, and as long as Jackman is still believable in the role, we can probably be cautiously optimistic about the character’s future on the screen. Who knows? This might even be good…