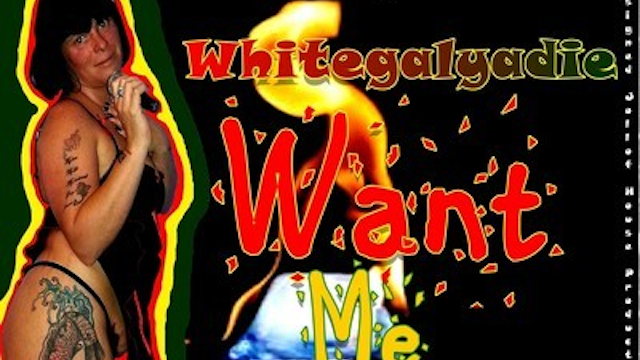 When the main premise of your song is that all black guys want to bang you and your video looks like it was shot by a bored ten year old then you know you’re not onto a winner. The White Gal Yardie is still trying though.

Someone sent this in to us today and it’s definitely one of the worst/best music videos we’ve ever seen. It’s by some girl who calls herself The White Gal Yardie and has written a song about herself being The White Gal Yardie that revolves around how every black guy in the world wants to bang her and yeah, it’s about as bad as you would expect it to be with an idea like that behind it.

The White Gal Yardie is some girl who looks like a chubby Roy Orbison impersonator with some terrible tattoos all over her legs who spends the entire music video trying to seduce black guys in crappy looking hotel rooms and even dodgier looking council estate car parks and graffiti covered tunnels. The best part about the video though is that whoever made it clearly couldn’t be bothered (despite flashing their name all over the video every couple of minutes – thanks for this EckoBryant) and so just includes the same scenes over and over again despite the fact that it’s only a three minute video and these scenes aren’t even very good and/or interesting.

â˜› On The Flipside: This Might Be The Best Music Video You See This Year 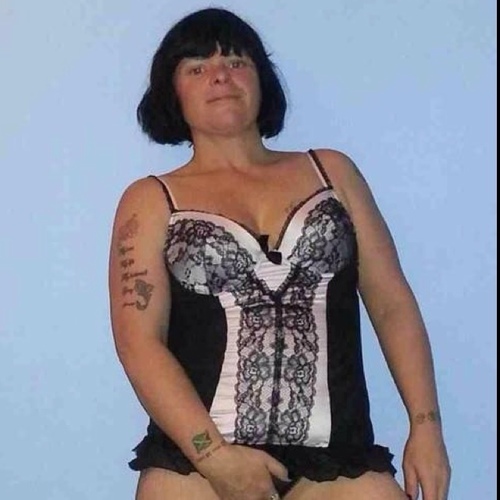 They also have about as much sex appeal as you could imagine The White Gal Yardie having in real life, so at least they’re conveying that accurately but it doesn’t really do much for this song. That is if it’s supposed to be real but I think if it was actually supposed to be a parody they probably would have done a better job than this because it’s not even that funny, just really strange and pathetic.

The song itself is some kind of lame dance hall/reggae kind jam and is only really notable for its terrible, terrible lyrics that are slightly funnier than the video. That really isn’t saying much though. Lyrical highlights include ‘if you do me baby all night, make me scream and more’ and ‘ping ping ping on my Blackberry, say they wanna come and give me good loving’ but the singing is probably the most terrible part of the whole ordeal because she just sounds so out of tune, out of time and out of touch with reality that you really have to hear it to believe it.

â˜› More White Girls: Girl Shows Nick Cave How Much She Wants Him