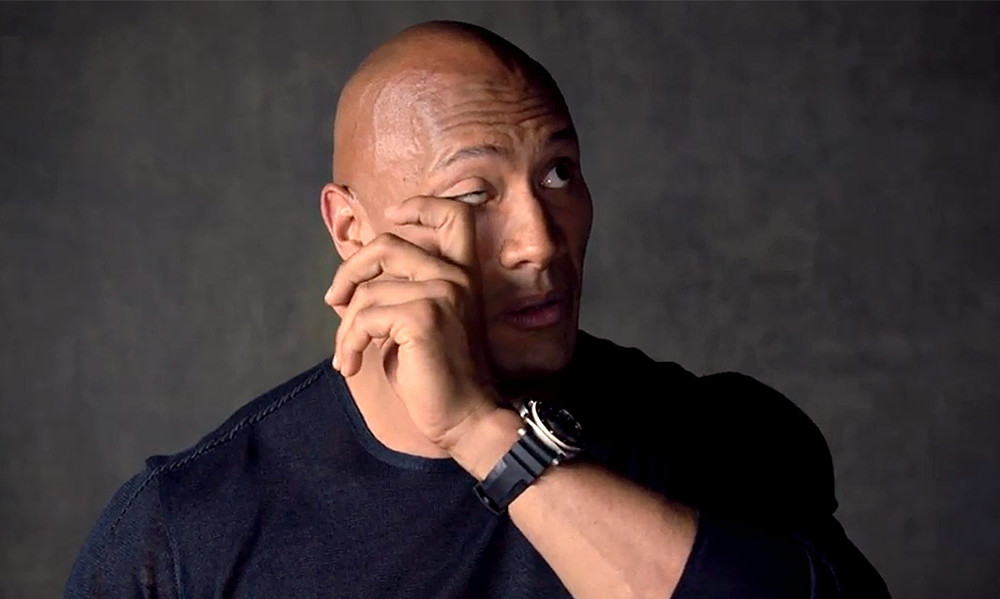 It’s fair to say he pulled through it.

Depression can be all consuming and make those afflicted by it totally numb to themselves and the world around them. Although 1 in 5 people are affected by it in some point in their life, depression remains somewhat taboo. Despite this, in recent years it’s certainly become more and more accepted and spoken about.

The risk of not talking about it, and not creating a society that allows people to talk openly about it, is best demonstrated by the fact that suicide is the number one killer of men under 35. Even the most confident and seemingly self-assured people can fall foul of depression, even people like Dwayne ‘The Rock’ Johnson. 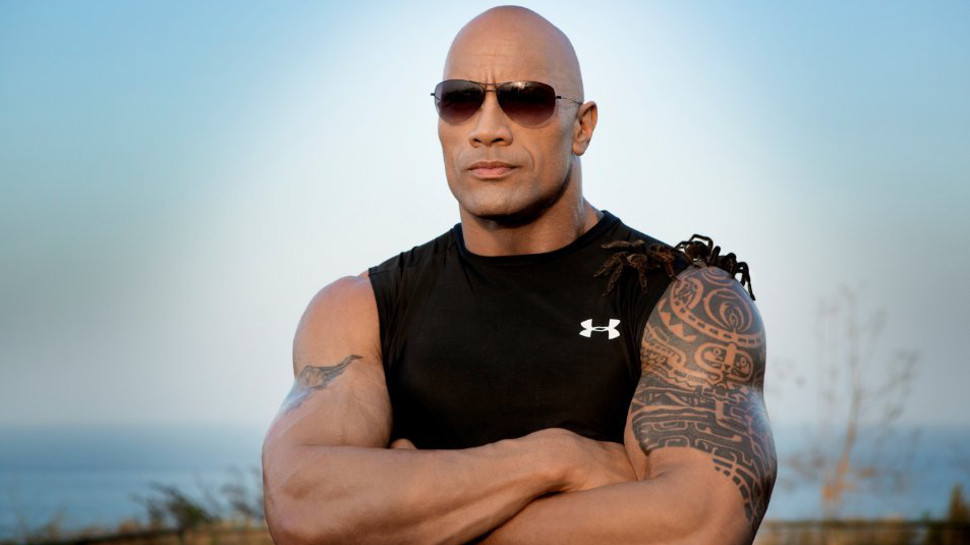 The Rock has been wildly successful in his wrestling and acting careers, bringing joy to many. However his troubles before wrestling are well documented, having been dropped from American Football team The Calgary Stampeders in 1995 and spending several months unsure what he wanted to do with his life.

This unsure period of his life led to depression and last night on Oprah’s Master Class he opened up about it publicly for the first time.

Reasons for becoming depressed can be obvious but in many cases there is no clear catalyst for it. Irrespective of how it comes about, depression can be dealt with — just look at The Rock.

Now he’s crushing life every way you look at it: officiating weddings, breaking selfie records and generally enjoying being loved by all.

If you’re feeling like you may be depressed, or simply want to know more from someone who knows, check out our depressive’s guide to coping with depression.