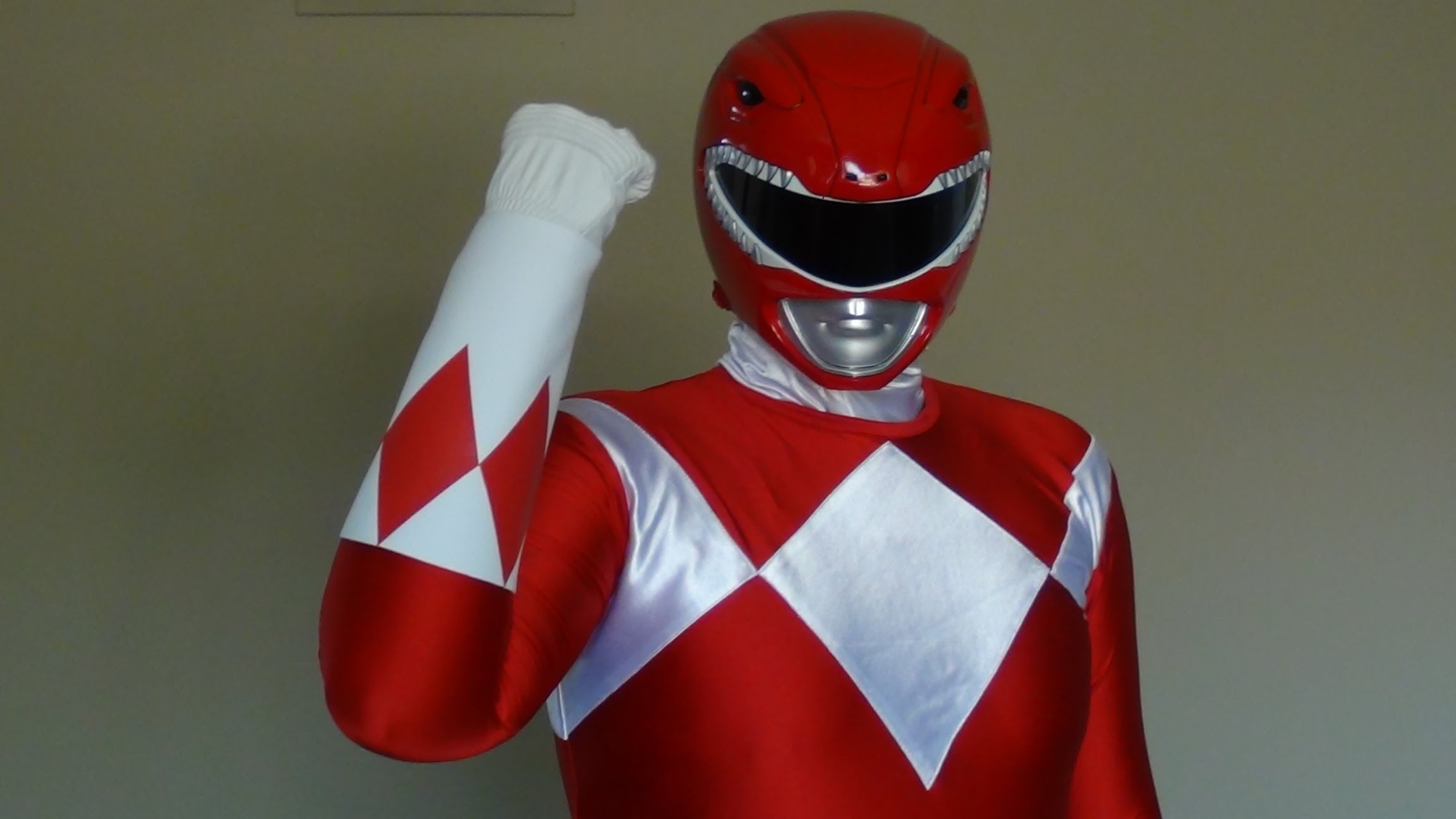 There’s no getting out of this one.

About a year ago, we reported that the actor who had once played the red Power Ranger – Ricardo Medina Jr – had been accused of murdering his roommate with a sword, and he’s now been formally charged with the crime and pleaded not guilty.

There’s no denying that Medina did actually kill Joshua Sutter by stabbing him several times with a sword, but Medina is claiming that it was in self defence after the pair had an argument over Medina’s girlfriend. Not sure if even Zordon would buy that one mate.

In fairness to Medina, he did call police after Sutter had been stabbed and stayed at the residence until they arrived, but that still doesn’t really sound like self defence. I mean why the hell would you need to use a sword and stab someone so many times if it was self defence? Doesn’t really add up.

Medina’s next court date is later this week so we’ll have to see how that goes down. When he was arrested back last year, he did say the following, so he does seem to be remorseful for Sutter’s death – whether or not he actually meant it is another thing entirely though: 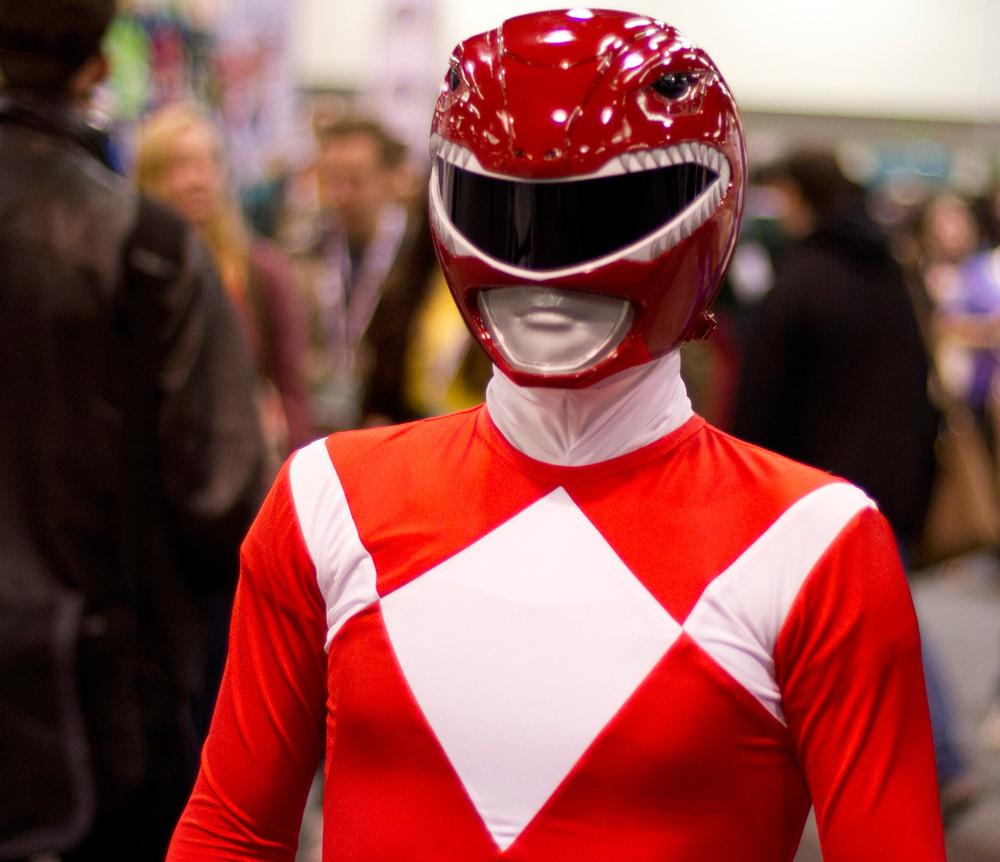 I want to say I am very, very, very sorry for what occurred.

I’m very happy to be out of jail and my heart goes out to the Sutter family. Thank you.

Hmmm. You could bet your bottom dollar that something else ridiculous is going to go down in this trial. Stay tuned.