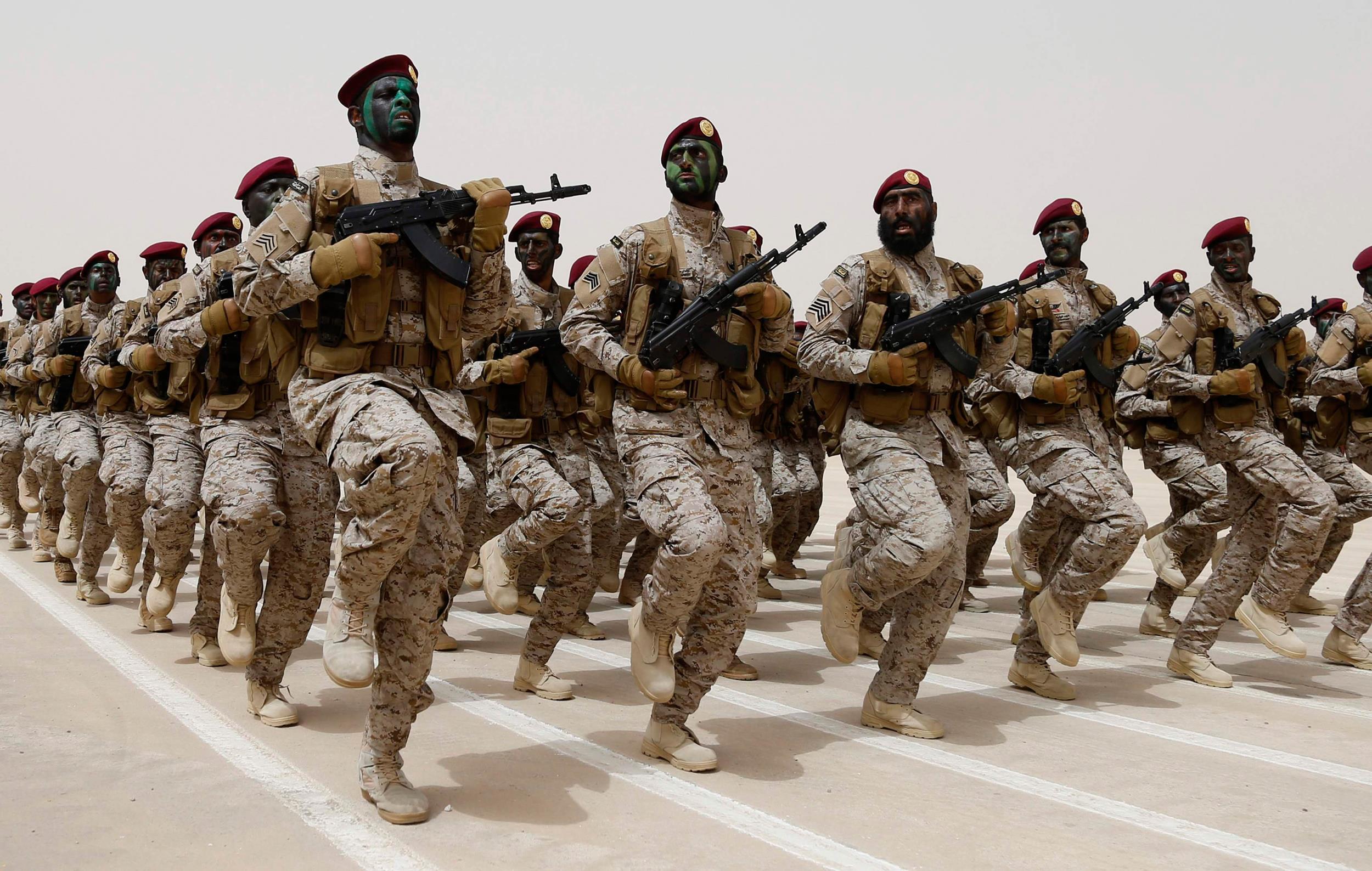 Welcome to part one of a series of articles showcasing some of the worst manifestations of religious zeal in the modern-day. Throughout history billions of people have been slaughtered and tortured in the name of god. Admittedly, most of the time you can argue that these atrocities have been carried out in the name of god, rather than at his request. In general, violence occurs for money, power and/or land, the name of god is only used as a way to rile up the warring factions, or keep poorer men in fear.

We can’t blame god for most of these horrors, after all, he (probably) doesn’t exist. It’s humans that are to blame. The buck stops with us.

Any how. This first post takes a look at Saudi Arabia’s Mutaween, or the Committee for the Promotion of Virtue and the Prevention of Vice (CPVPV). That’s quite a mouthful, but in a nutshell, they’re Saudi’s moral/religious police. They check that Saudi’s version of Sharia law is being followed by all citizens. The women of Saudi Arabia have a pretty shitty time, but the CPVPV aren’t only interested in enforcing Islamic misogyny, no gender, age or creed is safe. 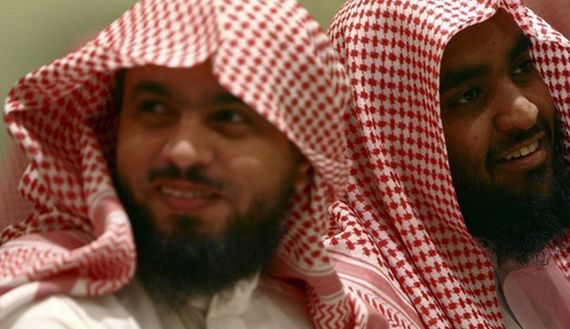 These religious police watch to make sure that women are dressed appropriately i.e. almost totally covered. They check people attend prayers and ensure that males and females who are not related or married don’t hang out together. The CPVPV are eagle-eyed for any homosexual behaviour and non-Muslim dietary behaviour (e.g. bacon sarnies). Basically they’re the fun police, but if they catch you out, it’s no fun at all. Oh, and they’re really hot on witchcraft (more on that later). 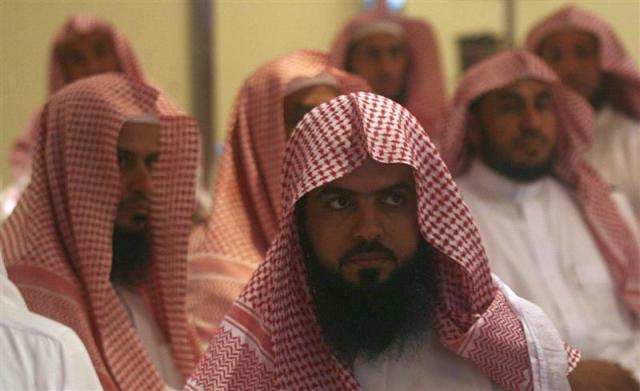 In total there are around 4,000 of these CPVPV officers in the field and a further 10,000 employees who carry out the admin side of things. A force of this size doesn’t come cheap either, in 2013 the CPVPV cost the equivalent of $390 million. Upon being appointed head of the CPVPV, Abdul Latif Abdul Aziz al-Sheikh identified five areas the religious police should focus on: preserving Islam, preventing blackmail, combating sorcery (LOL), fighting human trafficking, and ensuring that no one disobeys the country’s rulers.