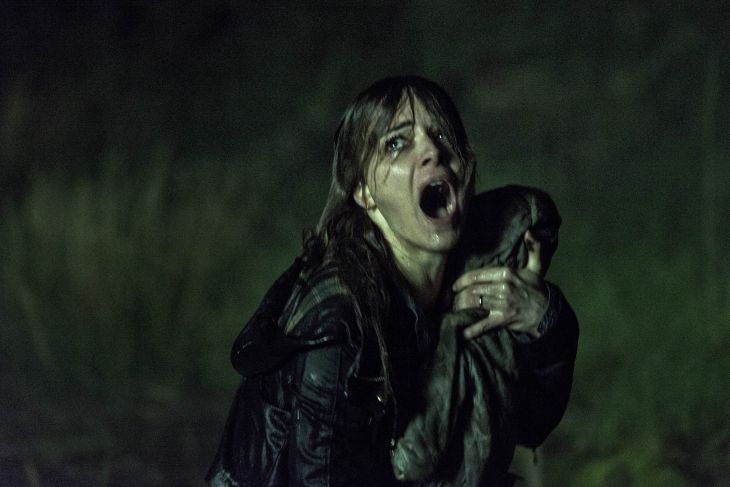 Designed to make you crap yourself.

We’ve recently featured trailers for a few movies claiming to be the scariest of the year (Goodnight Mommy and Clown immediately spring to mind), but now another one has emerged in the form of English/Irish production ‘The Hallow’.

It basically looks like your standard big shot city guy moves to the country and pisses everyone off there when they’re actually trying to protect him from a scary monster hiding in the woods type movie, but then the last 30 seconds get really intense in this trailer and it makes you think it might actually be worth watching.

Looks good right? I like the way at the end they’ve got that scene out of Saw (and probably countless other movies before it) where the protagonist can’t see in the dark so has to use the flash on his camera to illuminate his surroundings briefly. Only this time it’s in a creepy wood which amps the terror by a factor of about a thousand.

Sure, it does look like your typical creature feature but there’s enough flashes of terror in the trailer to make me want to check it out when it drops on  the 13th November this year. It received good reviews at Sundance this year too, which should mean something.