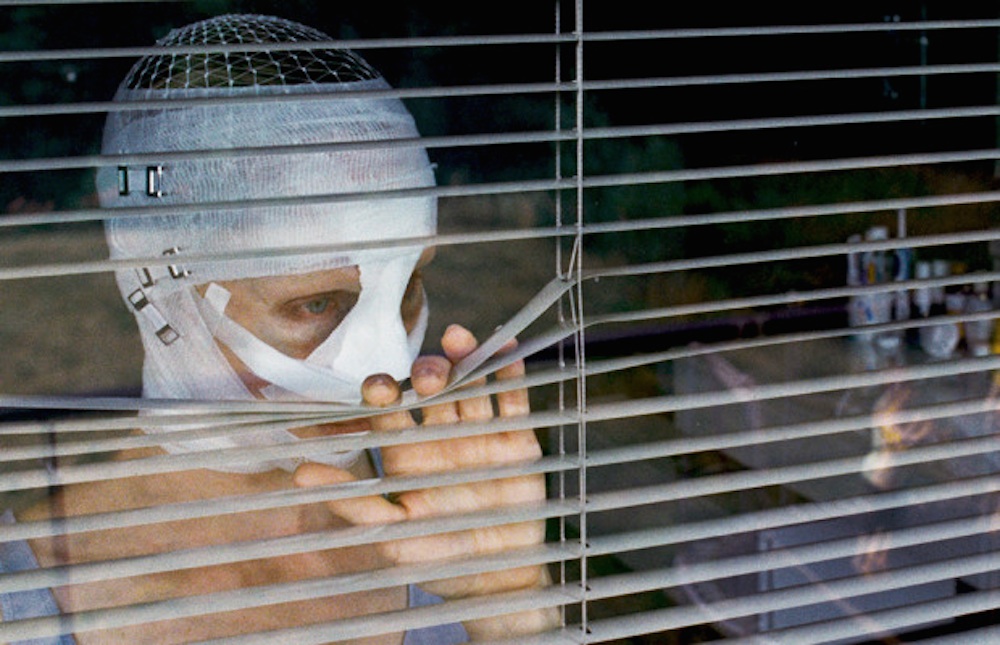 We already had Eli Roth’s Clown earlier this year that looked like it was going to win the title for the creepiest movie of the year, but it looks like this offering from Austria will give it a close run for its money if nothing else judging by this trailer.

It’s the story of two nine year old twin boys in a secluded country house who are awaiting the return of their mother after an operation. Upon her arrival she’s wearing a face mask and begins acting completely different towards them, causing them to question whether or not she’s the same woman at all.

Even the trailer is remarkable tense and it looks like the movie will ratchet this feeling of dread and foreboding up with every single shot. To say anymore would be giving the game away so just watch the trailer below and see what you think.

Unfortunately no UK release date has yet been announced, but it’s out in US cinemas on September 11th so you’ll probably be able to find a stream around then, if you can’t already.