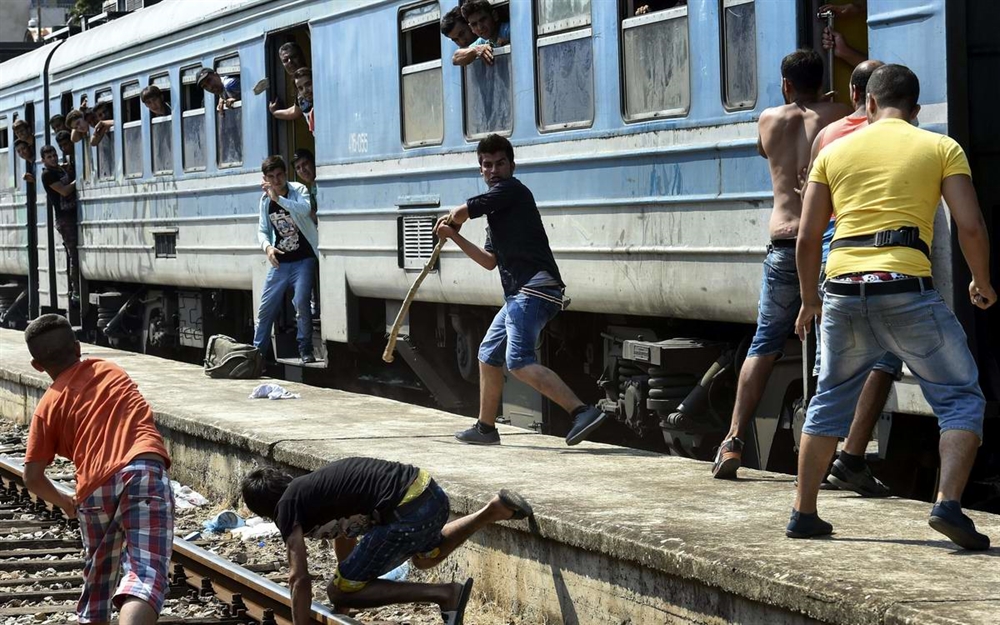 A stark and depressing reminder of how lucky we are not to have been born in a war zone.

With all the whining and moaning bandied about by English newspapers at the moment, you might be forgiven for thinking that the UK’s “problem” with “migrants” is “the worst in the world”. This, of course, is total balls. For many, many reasons.

All EU countries (and beyond) have seen struggling families escaping from war-torn countries looking for shelter within their relatively safe walls. The UK is certainly a popular choice for those seeking asylum, but they rarely make it into our hallowed womb.

There is a common misconception that the UK is a soft touch, or particularly easy to enter. The reverse is actually the case. The UK, being in the far north-west of Europe is difficult to reach for many heading from Africa or Syria; and our immigration laws and asylum seeking measures are not any more lenient than other EU countries. They are actually stricter than many of neighbours’.

I came across the following bleak photo set taken in Macedonia recently. The war in Syria has forced humans to escape in their droves, many of which are currently transiting through Macedonia. The infrastructure of this relatively poor country is struggling to cater for the masses of people making their way through.

Click through the following slides and remember how lucky we are not to have been born in a war zone: 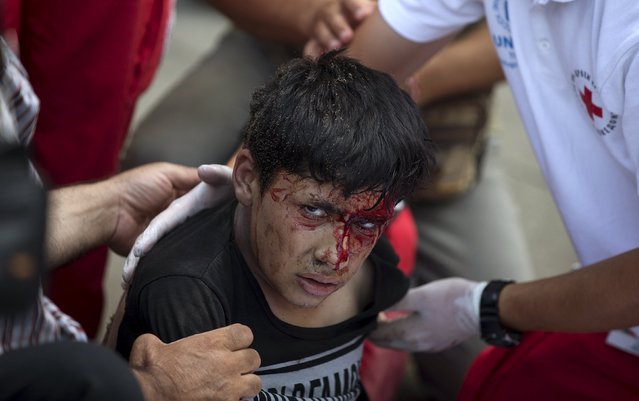