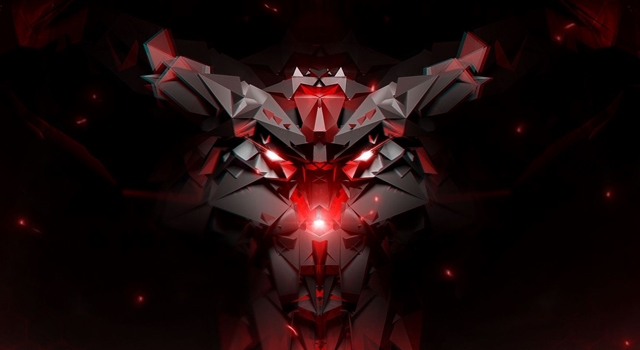 If Elon Musk is crapping his pants about artificial intelligence maybe we should take note?

Humans have a pretty dodgy track record when it comes to predicting the implications of new technology. History is awash with jackass guess-work from super intelligent people. Who can forget the chairman of IBM, Thomas Watson’s crushingly incorrect prediction for PC take up in 1943…

I think there is a world market for maybe five computers.

As a race, people like to predict things and try to guess what might happen next. It’s part of the human disease. The ability to look forward in time and make predictions and assumptions helped us develop tools and build culture and society. On the other side of the coin it has made us look like goof balls and causes people to argue about things they know nothing about.

However, if anyone is going to make accurate predictions about the future of tech-earth it’s Tesla boss and SpaceX overlord Elon Musk. 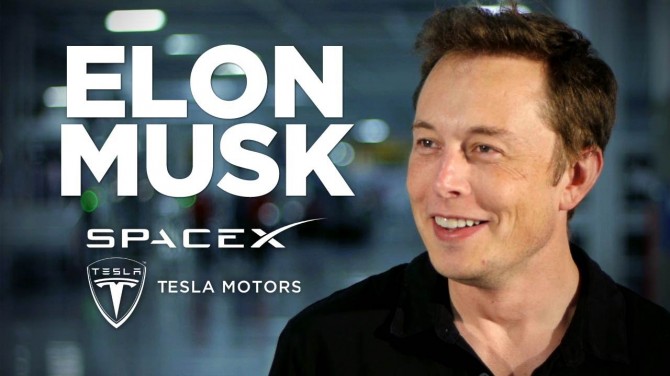 Musk was so obsessed and deeply thoughtful about the Artificial Intelligence topic that he had to ask for his next question to be repeated because he was still pondering the terrifying ramifications of computers that think for themselves.

I’m not saying that intelligence itself is inherently evil, but judging from our own performance, as one of the few beings to exhibit any kind of intelligence at all, I’d say the odds are stacked against us.

Maybe it’s just our specific branch or type of intelligence that has gone sour; maybe other intelligent life has gone down a rosier garden path, but with us training these sentient droids we’ll probably end up with some kind of global, robot Nagasaki zombie apocalypse nightmarish hell.