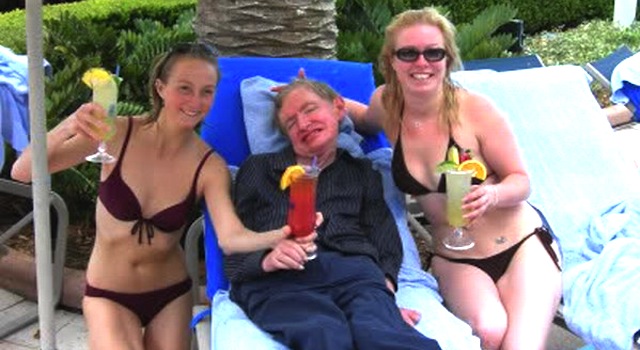 Stephen Hawking shows us yet another way in which the entire Universe could be destroyed in an instant. Gulpâ€¦

What a headline, hey? Stephen Hawking, a world-renowned Physics ultra-Lord warning us, the feeble-minded children of earth, that the newly discovered “God Particle” could destroy us all, just for a laugh.

Terrifying and sobering stuff… until you realise that the headline comes from the intro of a book he’s releasing next month. Not even Hawking, the master of all things Astronomical, is above media spin. What better way to promote your new book than to foretell the epic collapse of the Universe?

Skepticism and bile aside, if Hawking says something you may as well listen: if he wrote it, he can probs back it up with some totes solid equations, so there’s no point even arguing. 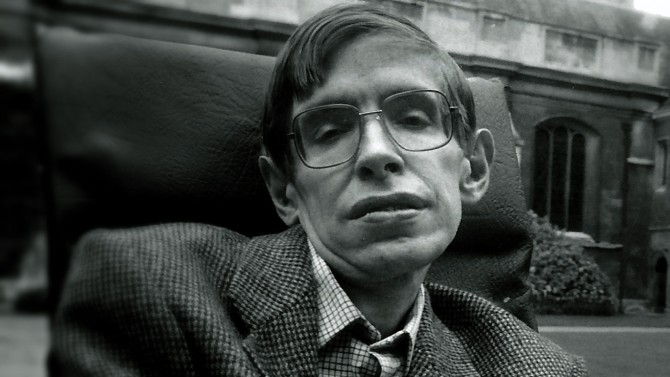 Hawking is no stranger to building a bit of hype: in April 2010 he warned that if we ever did meet aliens we would probably be destroyed, much like we destroyed Native Americans and Australian Aborigines when we rocked up at their house. This warning hit the “news” about a month before a Discovery documentary came out starring… guess who… Hawking.

In May 2014 the ever optimistic physicist also warned of the pitfalls of Artificial Intelligence (AI):

I guess the media is only likely to report on the negative consequences of science rather than the positive ones, there’s no fun to be had reading about happy endings after all. And to be quite honest, Hawking knows a lot better than us what the potential powers of these technologies are so I don’t know why I’m having a dig at all really?

Anyhow, I digress, so what’s this physics drama du jour all about then?… 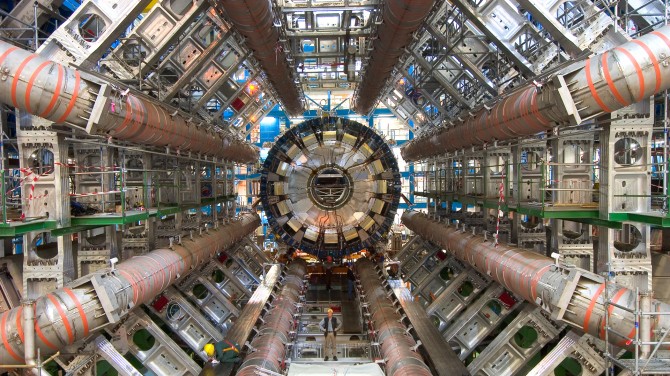 The Higgs Boson (or God molecule) which was recently proven to exist by the smarty pants at CERN (above) has been a massive breakthrough for physics, it really is a game-changer. Even Hawking didn’t believe the particle could be found and actually lost a $100 bet when it was discovered (perhaps that’s why he’s so down on it?) He even stated that now the Higgs Boson had been tracked down Physics would be much more boring.

So how come this new particle might spell disaster? He writes…

The Higgs potential has the worrisome feature that it might become metastable at energies above 100bn gigaelectronvolts (GeV)… This could mean that the universe could undergo catastrophic vacuum decay, with a bubble of the true vacuum expanding at the speed of light. This could happen at any time and we wouldn’t see it coming.

On the plus side of things, Hawking admits in the next paragraph that…

A particle accelerator that reaches 100bn GeV would be larger than Earth, and is unlikely to be funded in the present economic climate.

So it seems that the doom isn’t quite as impending as we thought. Maybe I should change the title to “Hawking flogs books on the back of a bad physics joke”?

Good on him though, I’d rather be fooled into reading about Hawking and space than some thick footballer’s new shin pads.