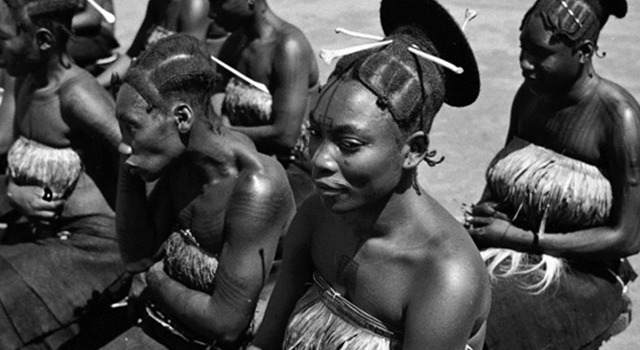 The Mangbetu were a rich, powerful and advanced race. But what you’ll notice first is that they have cone shaped heads.

The Mangbetu tribe are one of the most advanced of the central African tribes, they dazzled early explorers with their metal work, complex society and their weirdly moulded heads.

The Mangbetu hail from the Orientale Province region of the Democratic Republic of the Congo and their style and vibe is pretty intense. Their culture is steeped in sorcery, witchcraft and superstition like many ancient tribes, but their beliefs are individual to them. Among other weird and wonderful beliefs, they reckon magical power is stored in an appendage that comes off the small intestine. Maybe they’re right? 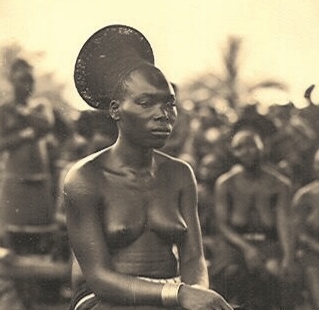 They have a rich history of art and music that beats the crap out of any of the other tribes in the local area. They are renowned for creating the Mangbetu harp or guitar. One of these harps reached $10,000 at an auction, that’s how good they are.

It’s now thought that the Mangbetu harp itself was not actually part of their historical culture, but was developed purely for trading with visiting westerners for cash. Whitey was a sucker for a good tune.

This is a recording of one being played in the 50’s: