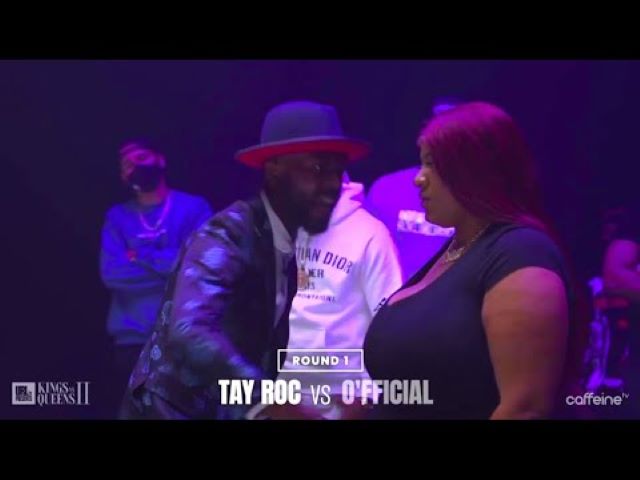 Most battle rap fans will be familiar with the infamous Rone Vs Big T battle from a few years back, where Rone fat-shamed and humiliated his opponent so badly that he immediately signed up for a gym membership and went on a crash diet.

This recent battle between Tay Roc and female battler Official is much in the same vein, but might even be more relentless and downright mean, all things considered:

Ouch. Was Tay Roc even rapping there or just talking shit and insulting her for 3 minutes straight? I mean Jesus Christ what a roasting that was. Absolutely lost it when he compared her to Mark Henry from WWE.

I just hope she was equally disrespectful and mean when it was her turn, although I’m not sure there’s any coming back from some of those disses. But hey, that’s battle rap. It’s not a platform to be ‘PC’ or sensitive and the battlers know that when they sign up. These people may actually have the thickest skin on the planet to go up there and be analysed and broken down so brutally like that. Fair play to them.

For the woman engaged to a ‘feeder boyfriend’ who is on a mission to have her reach 600lbs before their wedding day, click HERE. Seems like a healthy relationship.