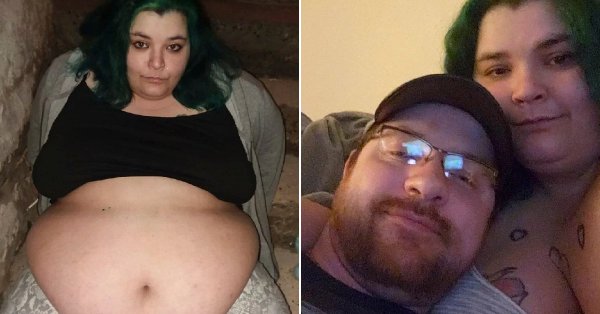 There’s a whole community based around the fetish of morbidly obese women and the men who like to feed them (called feeders), where women can make serious $$$ to gain weight. Some feeders are so into it that they set weight goals for the women and reward them when they hit the mark.

For 450lbs Jessica Wilson, 26, she and her fiance Eric Buddenhagen, 34, have agreed that her ideal weight is a gargantuan 600lbs, and when she reaches it he’s promised to marry her.

The Pennsylvania couple met online when Jessica was searching for someone to become her ‘feeder’. Eric meanwhile was searching for a ‘larger woman that he could overfeed’. Literally the perfect match for each other! 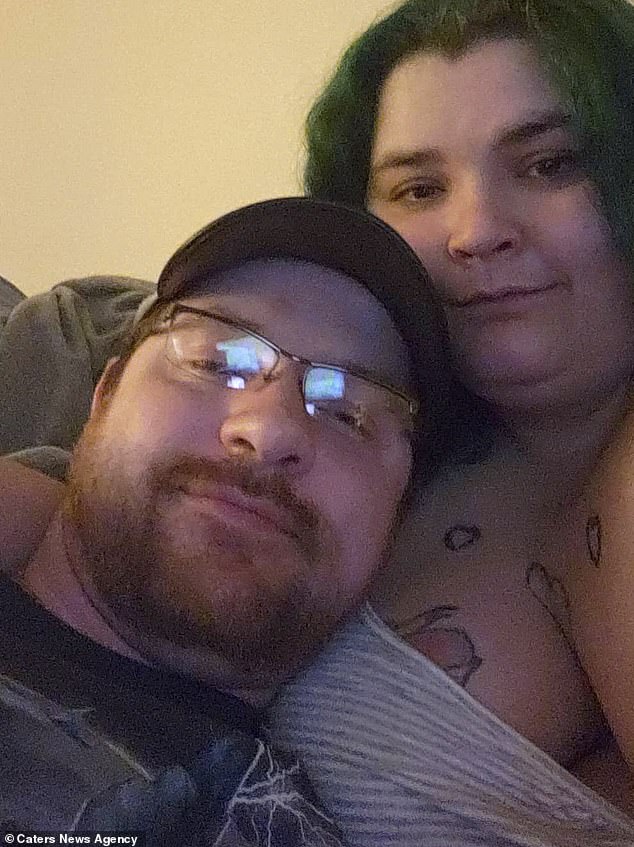 The pair met for their first date in August 2019 and ate pizza, watched movies and played video games together. They then discussed Jessica piling on a further 150lbs to reach her ‘goal weight’ of 600lbs.

Just one month later the happy couple were having regular ‘stuffing’ days, in which Jessica stuffs her face with up to 10,000 calories with Eric’s encouragement. That’s literally as much as Hafþór Júlíus Björnsson AKA The Mountain in Game of Thrones eats a day.

190lbs Eric proposed in December by hiding a ring in an ice-cream sundae. Lol.

Here’s the sort of stuff she eats on a ‘stuffing day’: 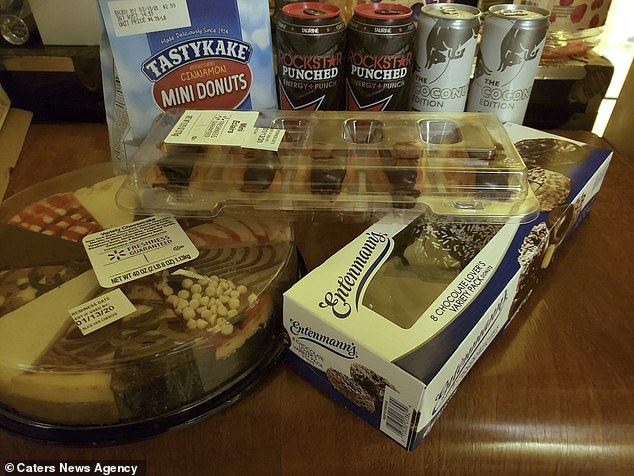 And some more photos of the lady herself: 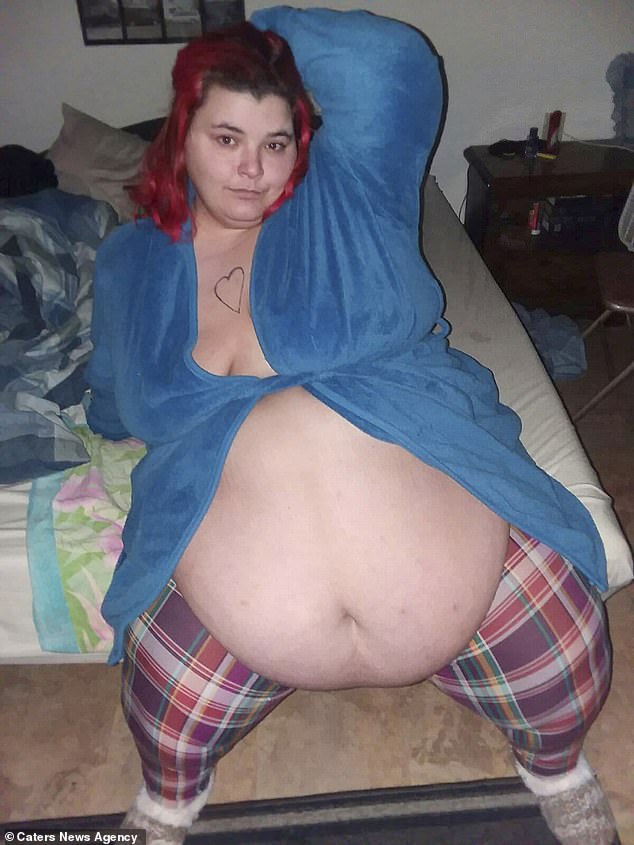 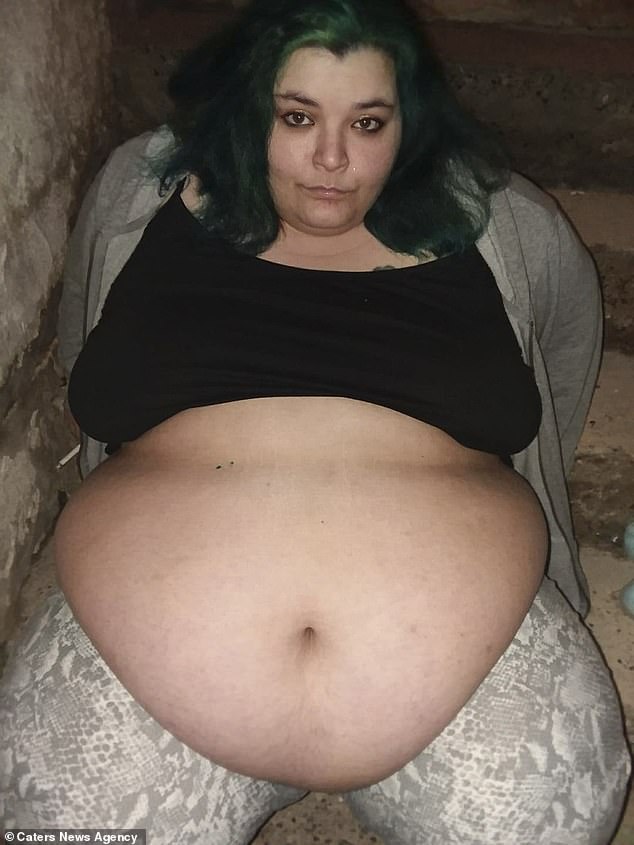 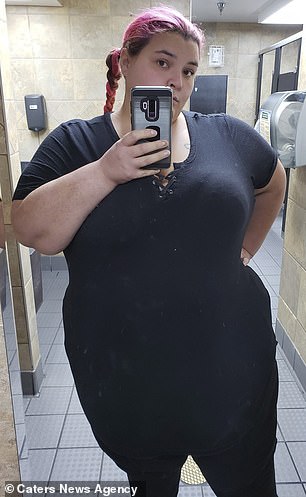 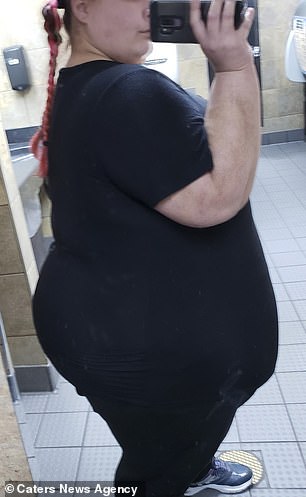 Well not to kink-shame or anything but aside from this being a bit weird it’s also obviously dangerous and detrimental to this lady’s health, even though it sounds like she really enjoys it. I mean who wouldn’t enjoy stuffing their face with chocolate and pizza all day?

I actually looked into what the big turn on is for feeders and apparently part of the appeal is that the woman eventually becomes totally reliant on you because they eat so much that they become too fat to move and could die so you have to take care of them. Yikes! I’m sure you psychologists out there could have a field day with that one.

If you’d like to see what 600lbs actually looks like, then get a load of this woman who can barely even stand up. That’s exactly what Jessica is headed for.